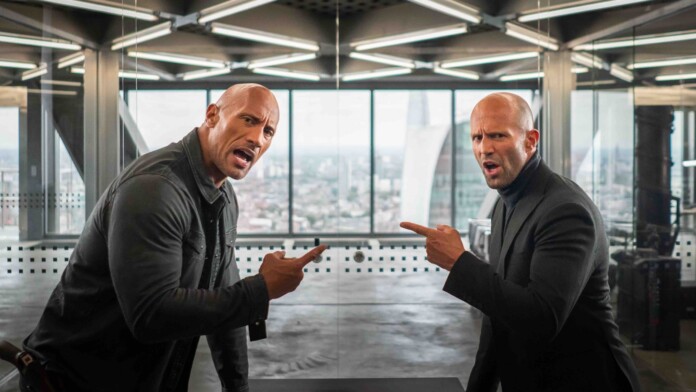 HBO always comes up with cool new titles to keep us entertained and it’s exactly what they’re planning to do in March 2020 as well.

Both HBO Go and HBO Now will be getting a ton of new content for subscribers to enjoy. As you may already know, the TV show episodes become available on the streaming platforms at the same time they are broadcast on TV.

So, what cool new movies are HBO preparing for us in March? Well, Fast & Furious Presents: Hobbs & Shaw and X-Men Dark Phoenix stand out from the list. Also, The Outsider, The New Pope, Curb Your Enthusiasm, Avenue 5, and McMillion$ are going to have their series finales next month.

As far as new shows go, HBO is premiering a new season of Westworld, The Plot Against America, My Brilliant Friend, and several documentaries that are certainly worth to watch.