European Internet Registry Announces There are no More IPv4 Addresses 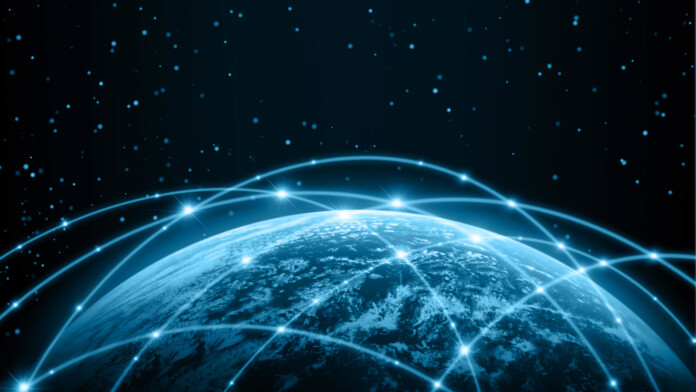 The RIPE Network Coordination Centre has announced that we have officially run out of available IPv4 addresses, as they allocated the last available one on November 25, 2019. RIPE (Réseaux IP Européens) is one of the five regional internet registries that operate in the world, and it’s focused in the European, West Asia, and former USSR regions. Its role is to oversee the allocation and registration of Internet number resources, and one of these resources was IPv4 (a fourth version of the Internet Protocol). Being first deployed in 1983, IPv4 is an internetworking protocol that still routes most of the internet traffic today, although it has been succeeded by IPv6.

So, what does this mean for internet users? To be straightforward, not much yet. IPv4 uses a 32-bit address space which limits the number of unique hosts to about 4.3 billion, so this shortage is something that we anticipated. IPv6 is solving this problem by using the much larger 128-bit address space, but the issue here is the adoption of the newest protocol. The majority of the online world (94%) stays with IPv4 even today because it is already supported by virtually all of the existing infrastructure. There are millions of routers, switches, print servers and gateways that don’t know how to handle IPv6.

Hardware compatibility though is not the only reason why IPv6 adoption is not picking up the pace yet. Cost to upgrade, lack of good enough IPv6 rerouting and proxy solutions, and older software issues are also playing their role in this stagnation. Moreover, IPv4 addresses are relatively easy to remember, whereas IPv6 is impossible to memorize, so many admins just go for the classic choice as long as it’s available. In the end, setting up IPv4 seems easier to do than with the more technically complex IPv6.

RIPE’s warning though is real and calls for attention. Stakeholders need to invest and take responsibility for the support of IPv6, which will initiate a snowball effect. In the meantime, internet registries will continue to recover IPv4 addresses and create prioritized waiting lists for important stuff, but there’s simply no more margin to delay the adoption of IPv6. The one thing that remains unanswered is how to convince the stakeholders. They are expected spend more to support an optional IPv6 protocol, in a world were cost-reductions and maximum cost-efficiency are the only things that matter. It’s a little bit like expecting capitalistic entities to take action to stop climate change, only, in this case, there are no fines, penalties, or actual incentives.

What is your opinion on the above? Share your thoughts with us in the section down below, or join the discussion on our socials, on Facebook and Twitter.