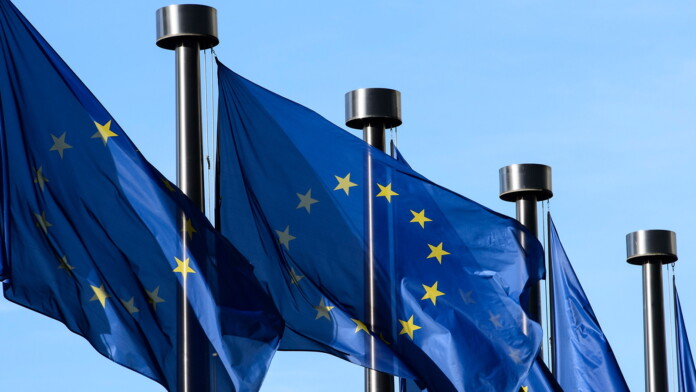 The European Parliament has approved the ‘TERREG’ law proposal, formally adopting the controversial “anti-terrorist” legislation without a vote in plenary. The law will enable national authorities and even private entities the power to request the take-down of something from the web without a judge’s approval in just an hour.

The logic behind this is to stop the dissemination of terrorist content and messages quickly. Still, with no sufficient protections in place, there’s literally nothing stopping mass-scale censorship of investigative journalism, freedom of speech, and anything that goes against someone’s agenda.

As Pirate MEP Patrick Breyer stated: “Anti-terrorism legislation is, again and again, being abused for entirely different purposes such as to crack down on Spanish separatists and artists, French protesters or refugees in Hungary.”

Green MEP Delbos-Corfield said: “The term ‘terrorism’ is now being used all over the place, in everyone’s mouth, in a completely undue way. Hungary theorized that you were an enemy of the nation, which is not far from terrorists when you criticized an element of the government. If tomorrow Marine Le Pen comes to power [in France], she will be able to consider being an ultra-leftist as being a terrorist.”

So, there are voices that go against the new legislation, but stopping the cogs from turning now will be complicated. The law will come into force one year from now, so we will have to see what happens in the following months.

Internet platforms, especially the smaller ones, will have to implement a rapid take-down response system now, which will almost certainly work in favor of blatant censorship. This will not be out of choice but out of necessity for compliance, as the one hour that is given to respond is simply extremely tight for small platforms to handle with respect to freedom of speech.

As the EDRi mentions in its coverage of the news, TERREG contains some generic exemption for the protection of educational, journalistic, artistic, and research content. Still, with no actual safeguards in place and without the need for a court’s review, these will remain an empty shell. Simply put, when the broader the criteria, the larger the chances (and room) for abuse, and TERREG appears to be tailored made to offer private platforms and state entities precisely that.