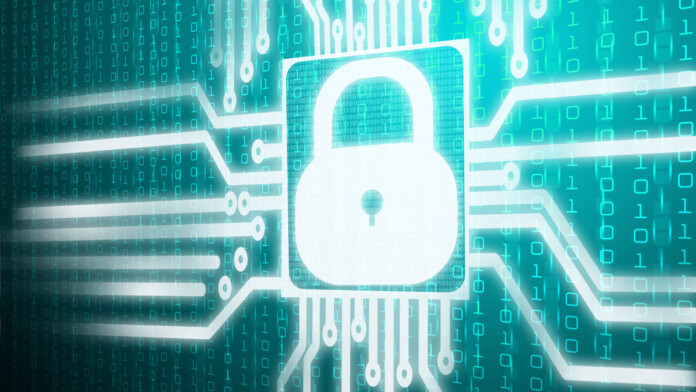 A testing package of an upcoming version of Google Messages (v6.2.031 RC) features end-to-end encryption for RCS messages, which will open a new and bright security chapter for the app. This will eventually take Messages into a new competition field, going against WhatsApp and Facebook Messenger instead of being limited to representing a more advanced and modern solution that could gradually replace the SMS protocol. Of course, we don’t know when Google will push this package to the mainstream, but we guess that it can’t be very far now. Also, not all technical details have been revealed yet, as string analysis through decompilation can only go so far.

The end-to-end encryption would potentially only be supported when both parties are using Google Messages, and with both of them having the option enabled. Also, a good internet connection on both ends is non-negotiable for this new feature. If this isn’t the case, the app will display a warning about the inability to encrypt the sent message, and it will offer the SMS or MMS option as an alternative channel of communication. This was deduced from the error messages coded into the app’s beta version, so the actual details like the thresholds aren’t known yet.

RCS messages (Rich Communication Services) were developed by the GSM Association to replace the limited and slowly deprecating SMS protocol. Google added support for RCS messaging on Messages in April 2018, with the roll-out of the new protocol implementation happening gradually, and the feature remained a settable option for the users. In the United States, Google bypassed carriers and offered RCS since last year. RCS brings a whole host of goodies in the Android world that iOS users have been enjoying (up to a point) for years through iMessages, including stickers, emojis, group chats, video, audio, high-res images, and generally support for messages with “rich content.”

By introducing end-to-end encryption on Messages, Google will enter the secure chat apps market with great dynamism, as users will surely find it very convenient to have RCS encryption and SMS messages combined into a single application. Many will just delete WhatsApp or other similar solutions from their devices for the sake of simplicity. After all, Messages is already installed on almost every Android device out there, so Google is soon to give one more reason to stick with it instead of launching more apps of the same kind.