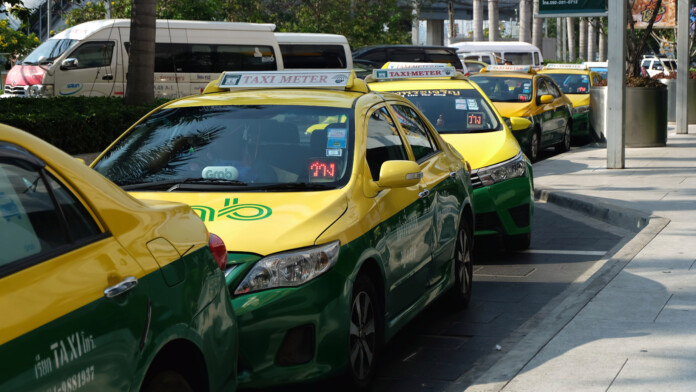 As reported by the BCC, the situation with hacked and modified apps of ride-hailing platforms Gojek and Grab has gotten out of control, to the benefit of drivers and the iniquity of their clients. Drivers using these modded apps are capable of violating the platforms’ policies such as to deny rides or cancel them without receiving a penalty. The most important perk though is the charging of higher fares, but again, this is not the only negative element for the passengers. In many cases, the drivers can access data about their clients, violating their privacy, while feeding the system with fake locations also introduced a security risk for both the driver and the passengers.

Already, Grab and Gojek knows about this as they have caught an undisclosed number of drivers who were using the hacked apps. In many cases, these people weren’t in a position to perform the mods as they clearly lacked the skills to do so. The way these drivers did it is by paying between $150 and $250 to get access to a modded app for a month. The ride-hailing firms have penalized the cheating drivers, and in cases of multiple violations, they have wholly banned them from taking part in their business again in the future.

As a spokesman of Grab told local media: “We want to ensure fairness for all our driver-partners and will not hesitate to suspend bad actors who exhibit fraudulent behavior on our platform.” To render the reverse-engineering of their apps harder, Grab and Gojek are constantly pushing updates, and try to obfuscate the sources code as much as possible. Moreover, Grab offers up to $1000 to anyone who will offer information about fraud cases that concern its app. Finally, they are reminding their drivers that those who violate the “Computer Misuse Act” can receive punishments that include fines of up to $10000 and three years in prison.

Grab operates in Singapore, Malaysia, Indonesia, Philippines, Vietnam, Thailand, and Cambodia, while Gojek is engaged in Indonesia, Vietnam, Singapore, Thailand, and they will soon extend their reach to the Philippines and Malaysia. This means that the modded apps have the potential to affect millions of customers, with the most vulnerable category being tourists who can’t have an objective judgment of the fares. If you are planning to visit the above countries and grab a ride-hailing service, beware.

Have you had an experience with overly bloated charging in a Grab or Gojek ride? Share your experience with us in the comments down below, or on our socials, on Facebook and Twitter.