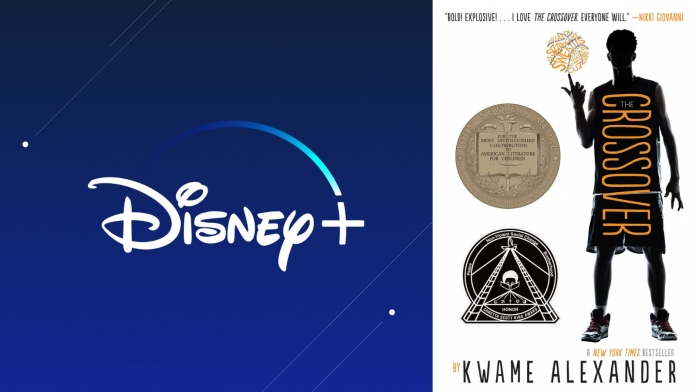 Disney Plus announced a new basketball-themed drama series that is set to land on the streaming platform, drawing inspiration from the critically acclaimed bestselling novel in verse The Crossover by Newbery Medal-winning and Coretta Scott King Book Awards' Author Honoree Kwame Alexander. LeBron James, Maverick Carter, and Jamal Henderson of The SpringHill Company are joining the project as executive producers.

At the moment, we only know production for the Disney Branded Television series begins in February under 20th Television's wing. This means the new series could be ready by this time next year, but more information will be revealed later on regarding The Crossover release date on Disney Plus.

The Crossover introduces the "basketball phenomenon" teen brothers Josh and JB Bell. Josh narrates their coming-of-age story, on and off the court, through his lyrical poetry. Also, the storyline sees their former professional basketball player father adjust to life after basketball, and their mother finally gets to pursue dreams of her own.

At the moment, Disney announced the names in The Crossover series cast are: