Dish Network Filed a Lawsuit Against TVAddons and ZemTV in Texas 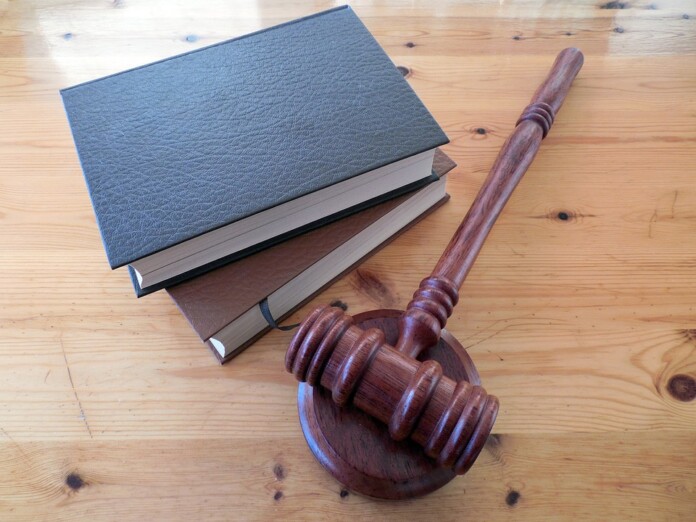 An American satellite and broadcast provider Dish Network filed a copyright infringement case against the top third-party unofficial Kodi addon provider TVAddons website and the ZemTV Kodi addon in Texas last year. Each has to pay up to $150,000 for their infringing activities as a damage fee.

After hearing the case, these two defendants denied it and requested the Texas court to dismiss the case because they are foreign nationals with no connection to the state, says report.

For your note, we’ll drop the name and location of these two defendants here. Adam Lackman, the owner, and operator of TVAddons resides in Montreal, Canada. And Shahjahan Durrani, the ZemTV developer resides in London, UK.

It is clear that these two defendants TVAddons and ZemTV addon owner are not living or operating in the United States. This made their legal team file a motion to dismiss in January and asking the Texas court to drop the case.

In response to this, Dish submits an evidence to the court saying that they utilized US companies such as Twitter, Facebook, Google, and Cloudflare for operating their service. Not only this, Dish network accused TVAddons for addressing the US residents in various messages on their official site and social media.

“Defendants used TV Addons to target residents of the United States and it was designed to appeal to United States television consumers. The TV Addons Homepage stated ‘Whether you’re in the United States, United Kingdom, Canada, Germany, India or anywhere else, Kodi Addons will work great for you!’,” Dish writes.

He also states that most of the TVAddons traffic are coming from the United States users which are approximately 34%. From this, the court has to understand that the focal point of their business is in the US, says Dish. So, Dish declares that TVAddons and ZemTV addons are doing their business via The United States and they are aware of their infringing activities too.

After all these arguments, the Dish network believes that Texas court will agree to their proof and continue without denying the case.