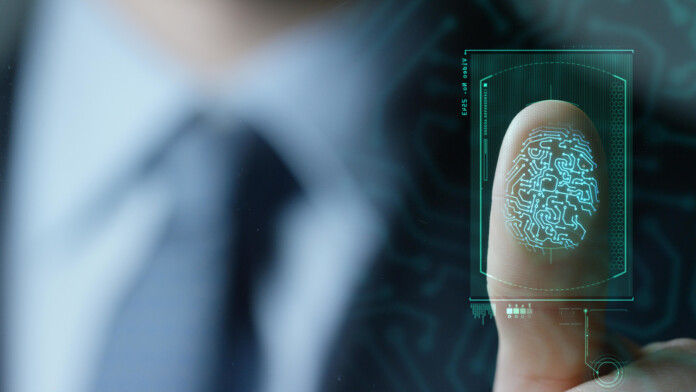 A new black marketplace called “Richlogs” has been getting traction lately, selling digital identities and going directly against competition like the Genesis market. Digital fingerprints are all the rage right now, containing details about the IP addresses of people, the information of their OS, the time zones, and most importantly, their unique online behavior. This data is useful for when attackers want to circumvent protection systems of social media, email accounts, bank accounts, tax sites, etc. IntSights Cyber Intelligence threat protection expert was kind enough to share their latest report about Richlogs with TechNadu before publication, so here are their most interesting findings.

The dark market of digital fingerprints is on the rise, as we have reported about Genesis back in April 2019, which was the discovery of Kaspersky then. Digital fingerprinting is an anti-fraud system used by sites like Amazon, Facebook, Spotify, PayPal, and tax service platforms to identify a person. This is why you’re getting error messages like “we don’t recognize this device” when you’re trying to log in from a new machine for the first time. Crooks are stealing these fingerprints by infecting computers with malware that harvests the indicators and cookies that compose a fingerprint. These stealers can grab credentials directly, but they also collect a lot more data points that help Genesis and Richlogs compile very accurate digital fingerprints.

According to IntSights, Richlogs first went online in late April 2019, shortly after the success of Genesis went mainstream. The operators of the site appear to reside in Russia. Right now, there are only 1105 accounts for sale on Richlogs, but this number is bound to rise quickly in a short time. The main points of differentiation with Genesis is that Richlogs allows users to upload and sell their own digital identities, offers an easy to use “seller panel” for the complete management of the digital fingerprints that are on sale, and finally offers a powerful search filtering system that enables buyers to locate and buy crypto-wallet identities, credit card fingerprints, and a lot more.

Richlogs boasts superior success rates, accusing other marketplaces of selling “incomplete” fingerprints that are complemented via randomization. So, Richlogs may be offering a lower number of fingerprints, but they tout quality over quantity. As for the cost of each item that is for sale, it depends on the richness of the user’s cache and how many sites are included in the pack. An approximate average price for a valuable fingerprint is around $200.

The IntSights investigation revealed that Richlogs offers a lot of corporate network-related identities, government sites, and banking platforms. More specific examples include the Serbian Traffic Police, the New Zealand Internal Revenue Service, and the Qatar Government National Authentication System. In general, the victims are from around the globe, so there’s no discrimination or exclusions in place.

If you want to stay protected against having your digital fingerprints stolen and sold to hackers, you should change passwords regularly and use only strong ones, clear your cookies and browsing history often, update the fingerprint protocols if you’re a company, and always enable two-factor authentication when it’s available.

Are you taking all of the above measures to protect yourself from digital fingerprint hoaxes? Let us know in the comments section below, and feel free to share this piece through our socials, on Facebook and Twitter.