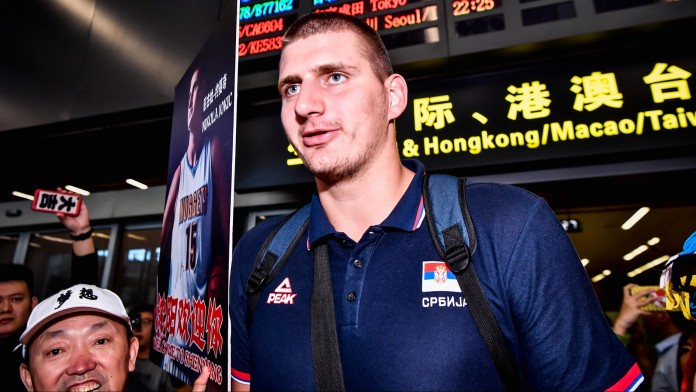 A fascinating NBA contest is in store for us on Tuesday evening as the Denver Nuggets travel to California to take on the Los Angeles Clippers. Both teams have rosters filled with quality players so that we could be in for another closely contested Western Conference contest.

The Denver Nuggets have been finding their form in recent days and go into the Clippers game on the back of two straight wins. Nikola Jokic has unsurprisingly been their star man. The league's defending MVP has been putting up incredible numbers night in, night out. He will be very hard to stop for the Clippers, just as they found out when these two sides last met on Boxing Day. The Nuggets are currently sixth in the Western Conference standings. They will no doubt have their sights set on climbing up the table in the coming weeks.

The Los Angeles Lakers have dropped down to ninth place in the Western Conference standings, with injuries heavily impacting them in recent months. With both Kawhi Leonard and Paul George sidelined, things have been difficult for last season's Western Conference runners-up. They have been fairly competitive despite their recent poor run, and they will want to display the same grit on Tuesday that has earned them plenty of plaudits this season.

The game will be broadcast locally in the Los Angeles Clippers market on Bally Sports SoCal and the Denver Nuggets market on the Altitude channel. Fans living in out-of-market areas can watch these two teams battle it out on NBA TV with a live stream on fuboTV.