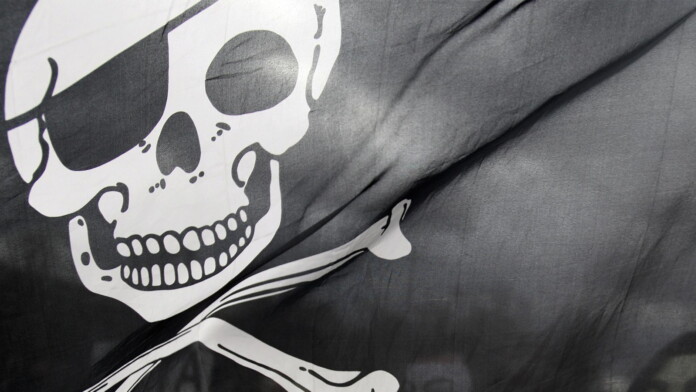 Direct Download Link (DDL) site ‘Snahp’ has shut down and posted a message of goodbye on the homepage, announcing the immediate end after five years. As the platform operator writes, Snahp was launched in 2016 to provide something trustworthy in the DDL space but was riddled with the worst possible filehosts at the time.

However, lately, the safety and security of the members have come at a risk, so continuing the operation would be like playing with fire, so everything will be wrapped up.

For its “swan song,” Snahp has posted its final list of links on ZippyShare, Google Drive, and on 1Fichier, offering a last chance for data hoarders to scrape what they can. The pack includes the wp-posts table into a CSV file, while approximately 10% of the links contained there should still be working. This is the last share that takes place on Snahp, and we expect the website to disappear soon, so if you’re interested, go ahead and download the offered pack now.

One of the things that made Snahp so popular among pirates is that it used “free” link hosting sites. Most of its competitors use premium hosts to upload their content, so accessing the shared files requires either paying or waiting. Most people who lost their favorite DDL site will now hop to Usenet, as it’s generally considered the next best thing. However, Usenets that support piracy have been under fire lately, so there’s no safe haven for piracy on today’s internet.

As for what scared Snahp’s operators, there is no specific mention to anyone sending a notice or an ultimatum or anything like that. However, as TorrentFreak spotted, some big film producers and TV broadcasters have submitted a large number of DMCA takedown requests to Google in the past month. Most of these entities are ACE members, so the powerful copyright protection coalition could be behind this. Again, there’s nothing on ACE’s blog either, so it could be that Snahp’s operators decided it wasn’t worth the risk or feared it was a matter of time before they were identified.