The ‘DarkSide’ Operators Respond to the Release of a Decryptor 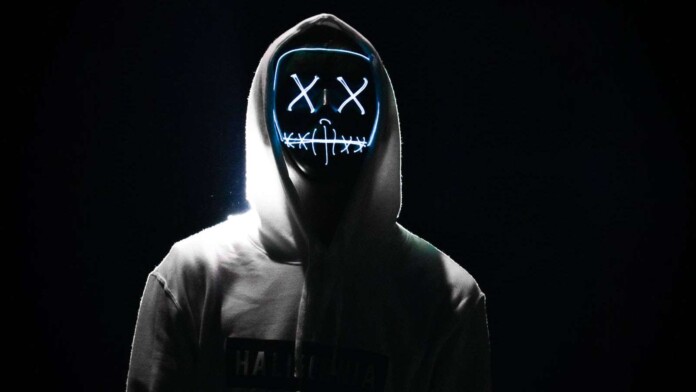 Last week, BitDefender released a working decryptor for the DarkSide group’s ransomware, giving victims a way to unlock their files for free. Being a new and “hopeful” RaaS (ransomware as a service), DarkSide had to provide an official response to the situation, or the underground cyber-crime community could lose faith and not use the platform anymore.

Darkweb intelligence firm KELA tipped us about a relevant Q&A that was released by ‘DarkSide’ over the weekend, giving some explanations about the situation - and most importantly, providing some unexpected assurances.

First of all, the ransomware actors do not believe that the decryptor’s release will affect subsequent payments because all new targets will be victimized using unique keys, and BitDefender’s tool won’t be able to help them. Also, the chances of having an update on the current decryptor that would enable it to unlock subsequent infections are slim. As the announcement explains, the ransomware authors don’t use pseudo-random number generators but the FIPS 140-2 cryptographic standard, which is a U.S.-government-level crypting module approval system.

All that said, only existing infections are affected by BitDefender’s decryptor, and DarkSide claims that the number of targets who can benefit from it is just “four.” One of them already paid the ransom, so in reality, it’s just three companies. For these three, the directly affected partners will be fully compensated from the DarkSide’s deposit in the next 10 days.

This is a move to help establish a higher level of trust between the operators of the RaaS program and the partners. In this context, the operators declared a plan to increase the deposit amount in the following two months to cover for any potential problems in the future. In addition to all of the above, existing partners will get to keep the full amounts of any paid ransoms for the next three weeks, while new registrants will enjoy a cut of 90% for the first two weeks.

Finally, DarkSide mocks BitDefender for choosing a very bad time to release the decryptor as the New Year holidays are when everyone is taking a break, including ransomware actors. Thus, there were no significant attacks and no opportunities to help high-profile victims. In fact, DarkSide claims that the publicity from the release of the decryptor actually brought many new partners aboard (20% increase) in just 48 hours, further strengthening the platform.

Latest
Sports
How to Watch Formula E 2023 Online for Free: Live Stream E-Prix from Anywhere
The 2023 Formula E season continues with the Diriyah ePrix. Two exciting races await motor racing fans in the coming days, and...
Read more
Sports
World Men’s Handball Championship 2023 Live Stream: How to Watch Online from Anywhere
The 2023 World Men’s Handball Championship has reached the semifinals stage, and only four teams remain in the hunt to lift this...
Read more
Streaming
How to Watch Happy Valley Season 3 Online from Anywhere
Fans of the multi-BAFTA award-winning drama will be happy to know that the show is finally returning with a brand new season,...
Read more
TechNews