Darknet Criminal Hacker “W0zniak” Goes Down with a Bang 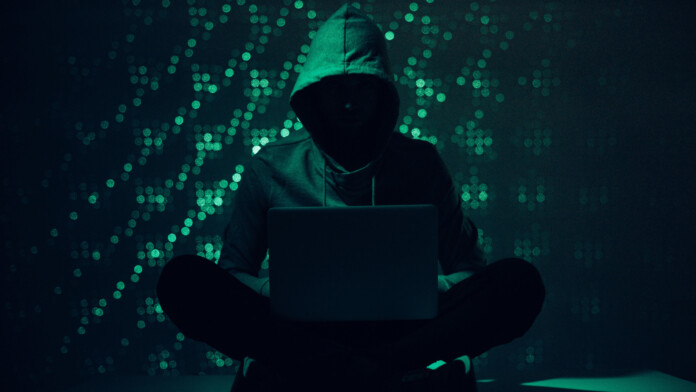 A 26-year-old from Augusta, Georgia, named Marquavious D. Britt is behind the “W0zniak” darknet alias. The cyber-criminal was arrested by the FBI and prosecuted on the Georgia District Court last month where he received charges of computer fraud, abuse, and unauthorized use of his former employer’s computer. Britt has tried to sell customer data of “Chimera Technologies”, a company that he used to work for, and which sells data insight, mobile solutions, and SharePoint systems services. Chimera has high-profile clients from the pharmaceutical, law, accounting, and many other sectors.

Britt has actually started by extorting the firm’s customers, asking for crypto payments in order not to leak their information or secret corporate deals to the public. He even did this while working for Chimera, thinking that somehow, nobody would suspect him. He took over customer email accounts, hosting GoDaddy accounts, and soon started sending ransom mails and locking down access. With all that going on, Chimera fired him for “on the job negligence”. With this development undermining his extortion efforts, he reverted to the darknet where he tried to sell access to Chimera’s cloud servers. The cost to the company would be calculated in the millions if that happened, but he chose to put a price tag of only $600 for his offering.

As reported now by Binary Defense, they have been following “W0zniak” on the darknet and unfortunately discovered that he has actually uploaded legitimate Chimera client data there. Thus, they helped the FBI identify the man after they collected all the electronic evidence they could. Binary Defense’s Intelligence Operations team has actually negotiated with W0zniak and bought his offering for $450 in Bitcoin, which was paid by the FBI. As the firm reveals, W0zniak was also planning to create and release new ransomware as a service (RaaS) platform by February, but fortunately, he was arrested in the meantime.

Moreover, he had managed to gain access to a large tax company and was planning to sell access to their data for $3500. As for that firm’s client tax data, he also created tax return bundles of 100 items and was planning to sell them for $1000 each. In the words of his former boss at Chimera, Britt was a bright IT talent but a complete idiot when it came to criminal activity. As he said, he has even sent him an SMS asking him “how can you be that dumb?”. Some people falsely think that the darknet and the use of anonymized cryptocurrencies are enough to prevent convictions due to the lack of concrete evidence.