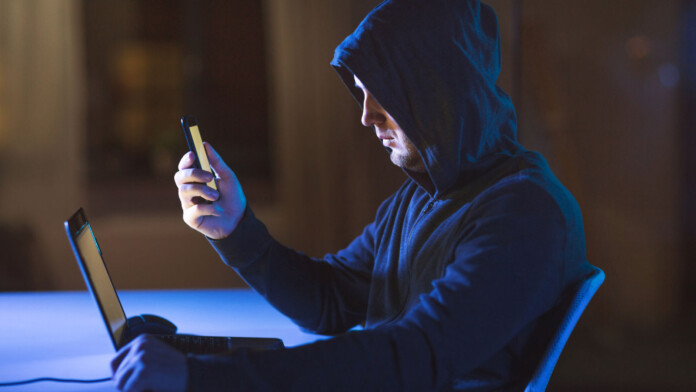 The popular dark web forum where cyber-criminals flock to exchange data leaks, information, advice, and cryptocurrency called “Nulled” has decided to launch a mobile version. Nulled has been around since 2015, and has grown to become one of the most popular forums of its kind. On average, it welcomes 3,000 new members and approximately 24,000 new posts every day. English-language dark web forums are usually short-lived due to a variety of reasons, but Nulled has proven to be quite stable after all this time. Based on this success, Nulled is now ready to make the leap to mobile platforms, and has already released a beta app on GitHub.

Releasing the code on GitHub ensures that the vast community of the forum can dig deeper to find any security flaws. The security and the anonymity of cybercrime forums are crucial, so this part is key to the success of the app. The goal of this project would be to increase the activity and user engagement on the forum since everyone can just grab their smartphone and log in from anywhere. Wiping smartphone data, rooting them, using VPNs, proxies, and so on have all become standard in the mobile world today. So, from a technical perspective, “on the go” devices could now be preferable to laptops and desktops.

However, not everyone out there is excited about the idea. Cybercriminals are very wary when it comes to identity protection, security, and anonymity. Moreover, many don’t know how to protect themselves on less traditional platforms. So, there’s a question that arises regarding the interest the community has for the uptake of this new effort. 24/7 accessibility is great, convenience is cool, but are they enough to act as compelling factors in the success of this new project from Nulled? Indeed, it will be interesting to see how this unfolds since it’s a pioneering effort that may open the way for more dark web forums to follow.

Digital Shadows, who have been following the matter closely, report that the main developer of the app was recently banned from the Nulled forum. This complicates the story even more, as there’s no way of telling what has happened. Is it that the project is no longer officially supported? Will the app be spawned outside of it? Will we even see it come out of beta after all? For now, we will have to wait and see.