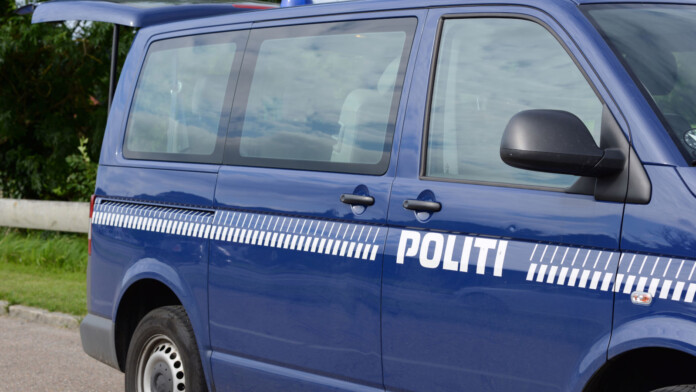 One of the largest and most popular torrent trackers, “DanishBits,” has shut down all of a sudden while a Pastebin message informed the community that the police have arrested “important people” behind the project.

As it becomes clear from its name, DanishBits is based in Denmark, and it mostly served internet users from that country. Possibly, the Danish police were tracking its operators and made their move a few days ago.

The Pastebin message that was posted by an anonymous person claims the following (translated):

“Dear users, it is unfortunately with a lump in the throat that we must inform you that DB as you all know it, and which you have all loved unfortunately seems to have reached the end of the road – We in staff have been informed that important people behind DB have unfortunately been caught by the long arm of the law, these people have been in charge of running the site and the current downtime is simply due to the fact that these people are not present to solve them.

Security has always been emphasized extremely highly on DB, this is, of course, an excellent thing, but just in this situation, it also means that the remaining people in staff have no options to access servers/database to bring life to the site, this means that DB will unfortunately not come up again in the near future and it is even uncertain whether we will see DB again in the future, we can, of course, hope!

It is extremely important from staff and pointers that the entire DB has been set up with the security of each individual user in mind, this means that all servers run full encryption and it is thus practically impossible to access data, even if the servers behind the page should be seized – At the time of writing, the servers have not been seized according to staff information.”

There is no way to confirm if the above message makes valid and truthful claims, but we checked the website, and it remains offline. Thus, the chances that the police indeed arrested the DanishBit operator(s) are high.

Even if the servers have not been seized and everything is fully encrypted as the message claims, the arrested individual could still access that information, decrypt it, and hand it over to the police. If that’s possible, the police have many ways to convince the operator to do it.

On Reddit, Danish pirates mention that only last week, a popular release group in the country was arrested, so there could be something that linked the two cases or just a coincidence. On the matter of whether DanishBits could return online via another domain and a “clean” server infrastructure, the brand is certainly valuable for the local pirate market, but starting over from zero and having to populate a database from the ground up will certainly be a very strenuous feat.