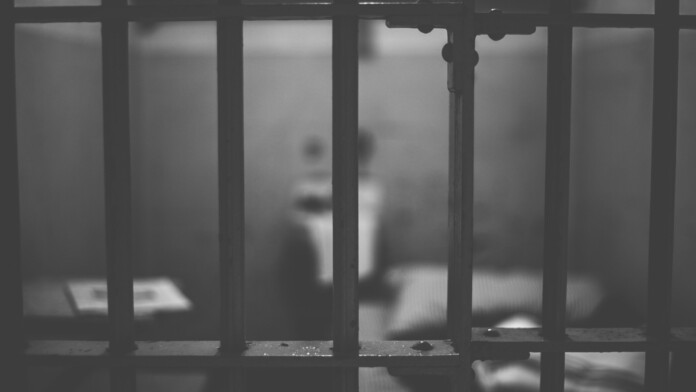 Ghaleb Alaumary, 36, resident of Ontario, has just pleaded guilty to two counts of conspiracy to commit money laundering. The man will now be obliged to pay more than $30 million in restitution to victims and will also serve roughly 11.7 years in a federal U.S. prison. Alaumary was linked by FBI investigators with numerous international money laundering operations that supported several cybercriminals, hackers, fraudsters, etc.

The defendant served these crime circles by accepting stolen money and passing them through an intricate route of platforms and digital wallets, essentially obscuring the trace. Victims of these cyberattacks include large tech companies, banks, and universities, while Alaumary’s co-conspirators even include North Korean adversaries. The methods used for stealing money involved ATM cash-outs, cyber-heists on banks, and business email compromise (BEC) payment diversions.

The relevant investigation started in 2017 when Alaumary conspired with others and sent “spoofed” emails to a Canadian university, supposedly coming from a construction company that had undertaken a building project with the educational institute. The fraud worked well, and the university wired $9.4 million to the crooks, sending it directly to Alaumary’s bank account. The man then arranged to transfer the amount to various financial institutions, hoping that the trace would get lost.

Only a couple of weeks after that, Alaumary recruited and sent someone to Texas to impersonate a wealthy bank customer using stolen PII. The goal was to steal hundreds of USD from the account owners who were impersonated through ATMs, wire transfers, and cash withdrawals. In all these cases, the cash was exchanged for cryptocurrency, attempting to launder it again.

Alaumary was the fourth defendant to plead guilty from the same gang, with the previous three being Kelvin Desangles, Jennal Aziz, and Uchechi Ohanaka. The most notable case the four men were involved in was the €13 million heist in the Bank of Valletta, carried out by North Korean hackers. That cyber-heist actually failed as the Maltese institute managed to reverse the fraudulent transactions and irreversibly exposed the crooks who attempted to perform the money laundering.