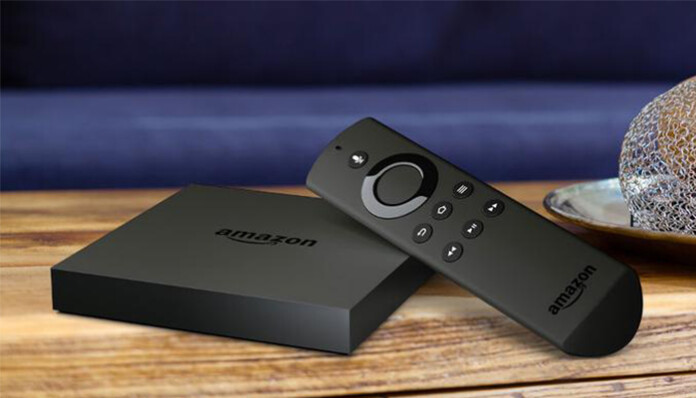 In the world of OTT streaming subscription models, people are still enjoying torrents to watch pirated movies and TV shows. It is a known fact that people who own Amazon Fire TVs or Fire TV Sticks download questionable third-party applications on their devices. Despite being illegal, it was not an issue, security-wise, back then. Now, it is something you would not want to do!

It is believed that people who are still loading up unknown apps could be at risk from an Android virus that is associated with cryptocurrency mining. According to sources, it is a form of malware variant that is infecting numerous Amazon Fire TVs and Fire Sticks across the globe. It is still unclear whether the malware is specifically targeting these devices or not – however, they are vulnerable to the threat because of the weak security system of Android.

The malware worm variant is named ADB.Miner and the most dangerous thing about this virus is that it automatically installs on your Android-based OS devices. The app that it installs itself is done under the package name of ‘com.google.time.timer’. The app, however, is called ‘Test’. Additionally, there is a simple way to check if this app is installed on your device. Once it is installed, your device's processor will be used to mine cryptocurrencies. This is the primary reason why the Amazon Fire TVs tend to slow down in performance.

If you have been playing around with different apps on your Fire TVs or Fire Sticks, and if do not know if your device is infected – you may find your devices running slower than usual or video playback stopping abruptly. All of these are clear signs that something might be eating your system resources.

Finally, the safest way to remove this malware is to do a factory reset of your Android device. Here's how this is done.

This malware can pose a significant security threat for any Android device, so make sure to check your device and install official apps only.