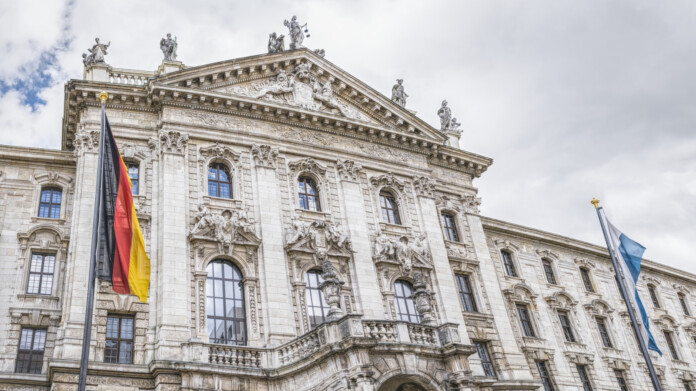 The Higher Regional Court of Saarbrücken has reached a decision that places domain registrars in the circle of responsibility and action takers against pirate sites. Simply put, domain registrars are services that comply Network Information Center regulations and the domain name system (DNS), managing the reservation of domain names to entities. Their scope of responsibilities has been clearly defined for many years now, and it did not include the monitoring of website links and content. Rolling such policing duties to them extend their operational liabilities possibly beyond their feasible context.

The case that started it all concerned a music album copyright infringement complaint filed by Universal Music against H33.com. The latter had its domain registered by Key-Systems, and the injunction was developed against it. This left the registrar with no other choice than revoking the domain name of H33.com. Due to all things that come with the decision though, Key-Systems was very unhappy with the injunction and decided to file an appeal on the verdict, hoping that the corresponding precedent won’t be established.

This appeal kicked off a legal battle that has been going on for long now, and the latest result that came out of the legal halls of Saarbrücken rules that Key-Systems can indeed be held secondarily liable for any infringing actions of their customers if it won’t take action after a relevant warning of a copyright holder.

“Secondary” means that copyright holders should ask Key-Systems, or any other domain registrar responsible to take down a domain only after the site owner has failed to comply to a relevant request. Even when the infringing activity concerns a page or a single link on a page, it should be enough to be considered a reason for domain name revoking action from the registrar’s side. Registrars are not only responsible for taking down the ordered domain, but also to prevent it from being transferred to another registrar.

Of course, the court’s decision has brought happiness to music copyright holders and distribution groups, as they just got another lever to help them enforce copyright infringement notices. All tools on the internet infrastructure chain, even those that hold a purely technical or even typical role start to take sides, and even when some links on the chain demonstrate their opposition to court decisions, it takes only one other link to break the chain and bring a piracy website down.