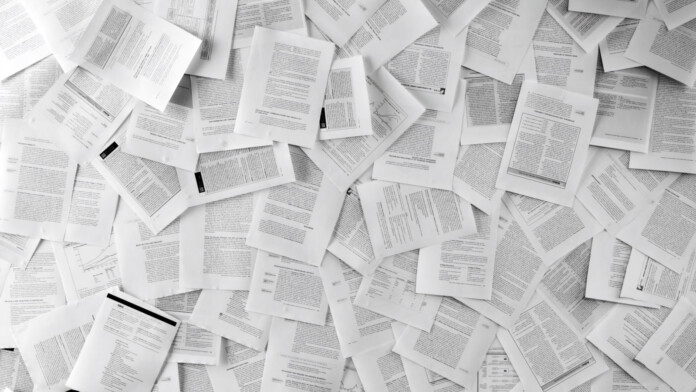 Judge Amit Mehta of the U.S. District Court of Columbia has approved a subpoena submitted by Google that obliged Microsoft to comply with the request to disclose millions of documents. The court judge found the request relevant in the context of the case, which is a class between the two tech giants over their search engines and the way they compete in the particular market. The judge added, though, that at this point, it is impossible to estimate the volumes and the associated timing of production, but on the objective of resolving key aspects of the case, it makes sense to approve the request.

The two companies were undergoing some form of a truce since 2015, but this agreement expired in April this year, so they returned to antitrust battles. Microsoft accuses Google of abusing its market dominance to fix the search and advertising market. Google sees these attacks as corporate opportunism and maintains that Microsoft is simply reverting to low-level attacks and unethical lobbying against them only to promote their own interests, having failed to compete with them.

The key issue here is that Microsoft states they never intended to make Bing, its own search engine, a dominant player in the field because they want to give all advertisers and involved parties a fair chance in the market. Google filled the subpoena three months back trying to force Microsoft to produce evidence that would answer the very important question of whether or not Bing tried and failed to compete or if it was actually restrained from competing.

Microsoft disregarded this request for disclosing more documents saying that Google is only trying to delay the case by making the collection of the information and its subsequent analysis and evaluation too cumbersome. The court weighed arguments from both sides and leaned towards Google’s side for the sake of providing a path to move matters forward.

Now, Microsoft will have to collect evidence from 55 of its former executives and give them to Google, and in some cases, these records were dated two decades ago. This corresponds to millions of documents that could contain very revealing information on other matters besides the core topic of the legal battle. Microsoft stated that collecting this evidence would be something that can’t be completed before October 2021, so the case is still a long way from being resolved.