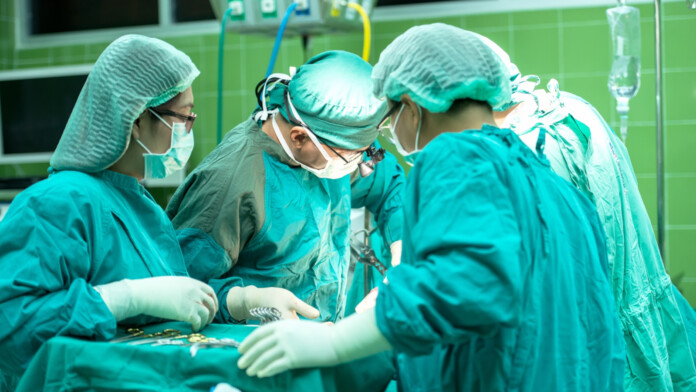 The “Columbia Surgical Specialists” medical services provider, who operates five surgical centers in Columbia, South Carolina, has announced a ransomware attack and a possible breach on their official website. According to the notice, that has been circulated on all of the 400000 patients that they had in their database, the IT infrastructure of the medical service provider has fallen victim of a ransomware attack, which encrypted all of their data, rendering them unable to perform scheduled surgeries or offer most of their services to their patients. Because of the urgency and the gravity of the situation, the company decided to pay the $14649 ransom and resumed their operation immediately.

The actual system breach occurred on January 9, 2019, but due to the lengthy investigations and the fact that they didn’t want to cause distress to the patients by reaching out to them with false or inaccurate information, it took them until March 7 to announce the incident. According to the findings of the investigating firm (Intrinium), the patient files were most likely not stolen, but only encrypted. However, due to the fact that they are highly sensitive, people are informed of the event nonetheless. The information found in the encrypted files includes the full patient names, social security number, and other relevant health information.

With a potential pool of affected patients just shy of half a million, the Washington State Office of the Attorney General, the Department of Health and the Human Service’s Office for Civil Rights were also informed of the incident, as required by the law. Intrinium claims that the actual number of the people who were affected was much smaller than the 400000 database entries, but as there’s no certainty at this point, all of them received the notice.

If you have received the Columbia Surgical Specialists notice and want to ask for more details about what happened, or if you remember having received medical treatment services in one of their centers, you may call at the toll-free number (866) 219-2642, and reach a representative who will address your concerns. As the letter ends: “On behalf of everyone at Columbia, we want to apologize to you. We value a strong relationship with our patients. We know the foundation of that relationship is built on trust, and that we need to roll up our sleeves and work daily to regain that trust. You have our word that we will.”

Do you think that healthcare service providers should invest a lot more in securing the sensitive information of their patients? Share your opinion in the comments below, and spread the word of this potential breach by sharing this post through our socials, on Facebook and Twitter.