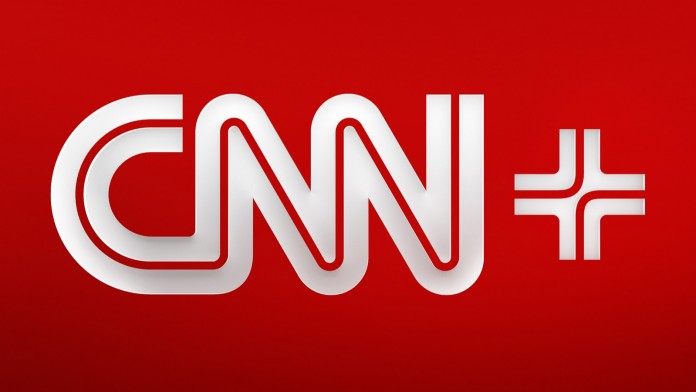 The direct-to-consumer subscription-based streaming service is set to launch during the last week of March, according to Los Angeles Times. CNN+ will offer original shows, true crime shows, live daily news programming, along with food and travel shows.

You will be able to access CNN+ live and on-demand content through a single CNN app. This will ensure that you don't have to switch apps to view your preferred content. It will also be available in a package deal with HBO Max. You can enjoy enticing on-demand content such as The Land of the Giants and Anthony Bourdain: Parts Unknown.

If you're looking for an incentive to sign up, CNN is offering a special promotional offer. If you subscribe within the first four weeks, you have to pay $2.99 a month for life, as long as the account remains active. Post the expiration of that deal, the regular pricing will be $5.99 a month or $59.99 per year. This is the same price as Fox Nation (the Fox News streaming service).

For less than a cup of coffee, subscribers will have access to live programming from some of the greatest journalists in the world, premium on demand content and Interview Club – our interactive offering that is unlike anything else available on any streaming service today.

CNN+ will also offer five daily, live news programs, in addition to its breaking news coverage. Former Fox News journalist Chris Wallace will host an interview program on CNN+ titled "Who's Talking to Chris Wallace," four nights a week. "With streaming we don't have to make a [commercial] break or go to the top of the hour," Wallace said, adding, "I can go as long as I want."

This announcement comes shortly after a turbulent period in the company, which saw the exit of CNN's former high-profile president Jeff Zucker. After failing to disclose a romantic relationship with Allison Gollust, a colleague, he was forced to resign. Gollust, who was the chief marketing officer, also left the company.