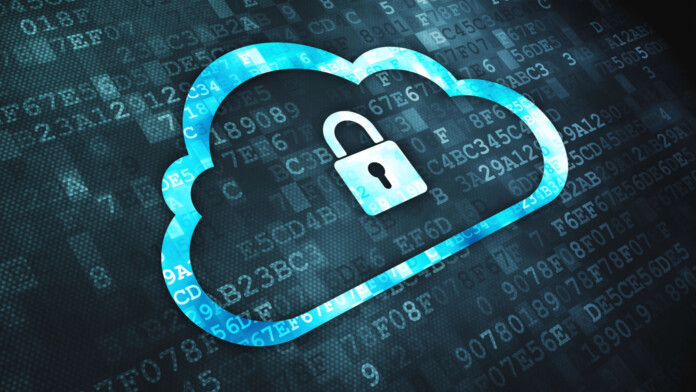 Accurics has published its "Cloud Cyber Resilience Report," and there are some interesting findings in there that reflect the current state of the rapidly growing space, the challenges faced, and the persistent issues that still plague a large percentage of deployments. COVID-19 has accelerated the “migration of everything” to the cloud, but at the same time, it has moved some malpractices on new platforms intact.

The firm has analyzed hundreds of cloud-native infrastructure deployments across their customers and also community users, and so here are the key findings regarding emerging trends:

The report dives deep into Kubernetes deployment risks, so here are the main problems there:

Storage-bucket-related findings indicate that the risks discussed so often in recent years aren’t going anywhere. These include:

Production environments fix errors in 21.8 days, whereas, for pre-production, it takes around 31.2 days. On average, it takes 7.7 days for organizations to reconcile configuration changes in runtime with the IaC baseline. And as for fixing drifts, the time for that would be 21 days on average.