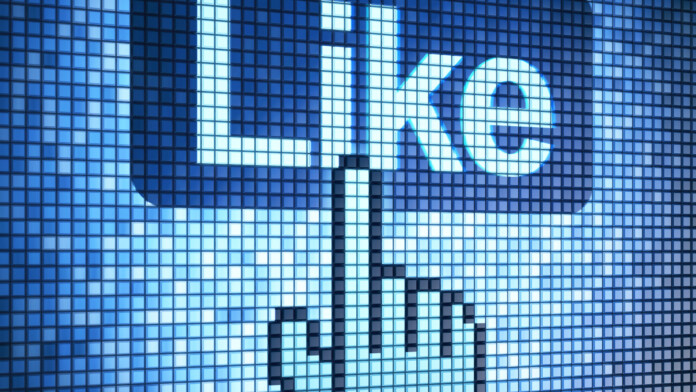 The mere act of clicking the “like” button on the wrong post on social media could get you in legal trouble nowadays. And the worst part is that it’s not happening in a country were oppressive regimes do everything in their power to control the information that goes online but in Europe. Two proceedings that are underway in Switzerland and Greece could potentially create a dangerous precedent, making social media users think twice – not only about what they post but also about what they “like.”

The Swiss Federal Supreme Court has just confirmed a previous decision by the Zurich High Court, which ruled that liking libelous and offensive content posted on social media constitutes a punishable act. The case was initiated by an Animal Rights activist, Erwin Kessler, who was offended by a post that accused him of being a neo-Nazi. He based his case on the fact that liking a Facebook post results in the furthering of its dissemination online. Thus it constitutes a calumnious act, which is punishable by law. The Swiss court reached the same conclusion and verdict, by also taking the intent of the user who likes the post into account

Now, the case will return to the Zurich High Court. The Swiss Court will have to listen to the defendant once again before imposing the projected fine of 4,000 Swiss Francs (approx. 3,770 Euro), giving him the chance to prove that the controversial statements were untrue in the first place. Facebook is not holding any criminal liability as “the media,” because according to Article 28 of the Swiss Criminal Code, only the author of a defamatory article or act is punishable.

In Greece, a member of the parliament and the ruling party, K. Bogdanos, has sued a Facebook user after she posted an image of him online and then liked some of the responses she got underneath her post. These responses were defamatory and urged her to commit acts of violence and abjection against the politician. The political figure is now demanding 28,000 Euro compensation from her. The case has raised controversy in the country, with many considering the legal proceeding against the woman as being unfair, as the post had a purely comedic character and didn’t really intend to defame or promote acts of violence against the elected official. The case will be reviewed by the First Instance Court of Athens in March 2020, and it could potentially change the way Greeks feel about interacting with other people’s posts on social media.