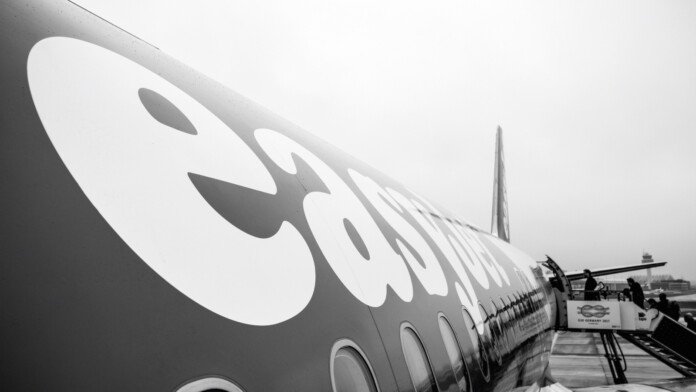 EasyJet is flying among the darkest of clouds right now, as another problem has been added into its already long list, and it’s a pretty big one. The British airline has admitted that a data breach exposed nine million travel records last week, but it was clarified that only about 2,200 records contained credit card details. A few days later, EasyJet admitted that the initial report didn’t tell the whole story, as the hackers actually stole entire travel itineraries too. This set up the airline for a pretty hefty fine to be imposed by the Information Commissioner’s Office “ICO,” but also a potential class-action lawsuit from its vast customer base.

This lawsuit on behalf of the nine million affected individuals has been filed by the PGMBM law firm in the High Court of London now, and it seeks the approval of £2,000 per impacted customer. This total to a potential liability of £18 billion, which is approximately $22.173 billion. The lawyers of the compromised travelers claim that EasyJet discovered the breach in January 2020, informed the ICO about the incident, but didn’t do the same for the customers until four months had passed. During this period, people who had been compromised were running additional risks of fraud, scam, phishing, and extortion. Still, EasyJet preferred to leave them in the dark instead of facing the bad publicity that would come with an announcement.

As the lawsuit points out: “The sensitive personal data leaked includes full names, email addresses, and travel data that included departure dates, arrival dates, and booking dates. In particular, the exposure of details of individuals’ personal travel patterns may pose security risks to individuals and is a gross invasion of privacy.”

All that said, the incident is a direct violation of the GDPR legislation. At the same time, the claim of compensation is based on the same set of regulations, and more specifically, Article 82. To check if you are eligible for a claim, visit the dedicated online portal set up by the law firm. Only about 20 claimants will appear in court, so you may receive the £2,000 compensation at no additional cost or hassle. PGMBM will only keep 30% of each customer’s payment in the form of fees.

EasyJet is already struggling financially. The airline is in the process of canceling its £4 billion Airbus order (which will also be challenged in court) and dismantling the board of directors. The company cut the salaries of its employees for the three upcoming months and even stopped the provision of food to its crews. The topping of the “disaster cake” will definitely be the ICO fine, although that one may take a while to land. All in all, it doesn’t look good at all for the future of this British airline.