Clark Roger gets Extradited to US; Denies Association with Silk Road 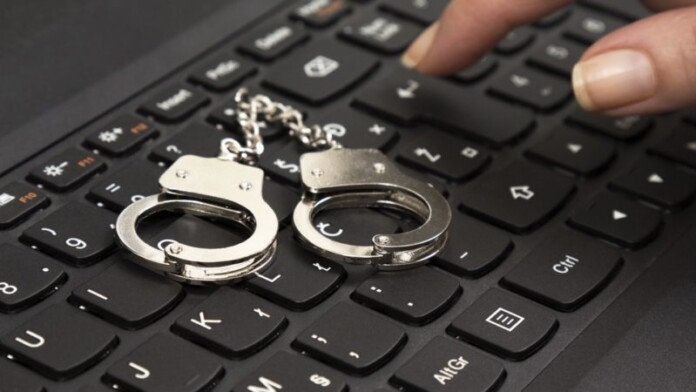 Everybody thought that the Silk Road saga from five years ago was over. When Ross Ulbricht, the main face behind Silkroute, was ironically caught in a science fiction section of a San Francisco’s library, people truly believed that this Saga will never get flashed on a national newspaper ever again. But only a few know that the second half of this saga, Roger Clark, remained untouched by the US for years.

Half a decade later from Ulbricht's arrest, his alleged mentor, an advisor and right-hand finally gets under the custody of US law and enforcement. This 56-year old Canadian has been extradited from a Thai jail cell to a New York court, the Southern District of New York. He is here to attend the allegation against his role in Silk Road’s operation.

The case against him clearly states that Clark, who during his active years used the pseudonyms Variety Jones, was involved in the crimes ranging from trafficking to money laundering to Narcotics. But there is more to the picture, WIRED reported a couple of days ago.

Wired, in one of their articles, mentions that there are other charges that Clark could be held accounted for. These charges are related to his outsized role which he played during building and managing the Silk Road. During this time, he also held many critical fragments of the projects from marketing to security audits to encouraging Ulbricht to use violence for keeping his power in place.

An FBI assistant has reportedly said - as a right hand, Clark must have at least advised Ulbricht to save himself from the claws of law. He also added that despite the great efforts by Ulbricht and his partner to stay underground, they were never out of our reach.

Clark got arrested in Thailand some two and a half years ago and since then, he was held in a Bangkok prison under the supervision of Thai police. After the arrest, Clark was interviewed by Ars Technica publication in which he claimed that the Police had found nothing on him, unlike Ulbricht. Ulbricht was caught in haste and couldn’t encrypt anything before he and his laptop was seized – he added.

Clark also informed the same publication that he has no intention to go to the US and had considered it as an impossible event. It will be hard for Clark to prove his innocence, if he is innocent, considering authorities have been drilling Ulbricht for last 5 years and must have enough evidence to initiate the extradition in the first place. This evidence might include logs of communications between Ulbricht and his top advisor in Ulbricht’s journal.

As per the reports, Ulbricht Journal has repetitive mentions of this advisor which he called with the name Variety Jones. The Journal also has entries describing Jones as the strongest and biggest character Ulbricht had ever met.

If the allegations against Clark are true, since he and Ulbricht both are in the US, they might again be together. And, this may not be happily ever after.

Do you think Clark is the accused Variety Jones? Do you think there is a bigger picture of this extradition? Let us know in the comment section.