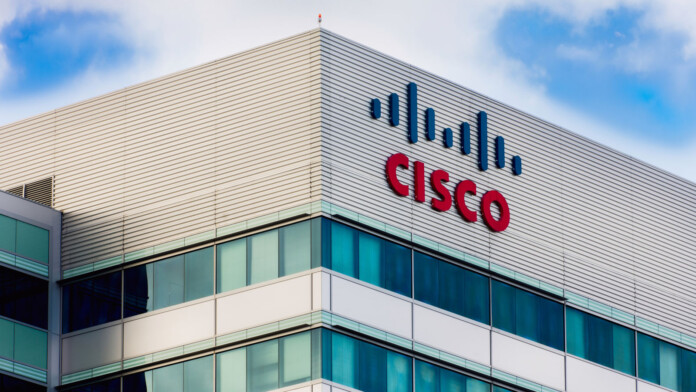 Cisco has fixed a respectable number of severe remote code execution (RCE) flaws that affect various models of its small business VPN routers line. Many of the identified and fixed flaws are of a high impact, and a couple are critical vulnerabilities that can cause serious trouble. For more details on what is what, check out this advisory by Cisco.

The products that are affected are the following:

The flaws reside in the web-based management interface of the products, enabling an unauthenticated actor to execute code remotely as root. The consequences of this would be terrible, so users of the aforementioned products are urged to apply the firmware update immediately. Also, there are no workarounds, so if you can’t perform the upgrade now, you may want to take more drastic precautions.

The products that are not affected and whose owners are not in an urgent situation to do anything are the following:

As for whether the vulnerabilities were under active exploitation, Cisco’s Product Security Incident Response Team states that they are not aware of any announcements or other signs of malicious exploitation of these flaws. Thus, it’s likely that the researchers were the first to figure them out.