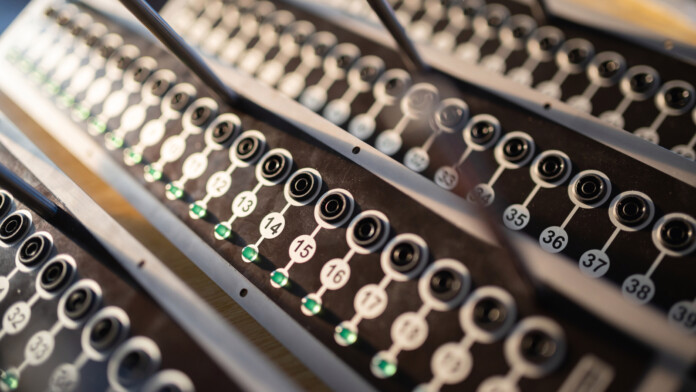 The German broadcaster ZDF and The Washington Post claim to have classified CIA documents in their hands which prove that the Americans were spying many other countries through the Swiss encryption expert ‘Crypto AG’. Reportedly, the CIA and the ‘Crypto AG’ had a long history of cooperation that begins in the early fifties, and continues through World War II and later during the Cold War. In 1970, together with Germany’s ‘BND’, the CIA secretly bought Crypto AG to gain deeper access to their products. With the help of the NSA, they tampered the machines of Crypto AG and planted a “backdoor” which enabled them to decrypt all communications that passed through them.

Not knowing about this, Crypto AG proceeded to sell these machines to foreign governments, including those of Saudi Arabia, Iran, Iraq, Libya, Italy, South Korea, and several in South America. So, from 1970 until 1979, American and German spies knew everything that was going on in these countries. In 1991, BND pulled out of the scheme, and a year later, Iran detained and interrogated a Crypto AG salesman, Hans Buehler, after an inexplicable interception of communications sparked the first suspicions. CIA remained involved in Crypto AG until 2018, albeit secretly, as by that time online encryption tools became prevalent and the Swiss lost their market.

The whole info-stealing and sharing operation were code-named “Rubikon”, and the reporters claim that over the decades, the CIA collected communication data from 100 countries. It is noteworthy that the Russians and the Chinese never trusted Crypto AG and never bought their machines. The reports also mention that Britain, Israel, Sweden, and Switzerland knew about operation Rubikon, and enjoyed limited access to the secrets that the CIA managed to tap. Normally, espionage activities of foreign agents in Switzerland are forbidden by law, but if the local authorities knew about it then there’s no violation.

All of this helps explain why the U.S. government has been trying to convince online platforms to implement a backdoor on their products, and why this effort started in 2018 when the CIA lost their ability to spy on the rest of the world. Moreover, it also explains why Huawei is considered such a huge risk in the United States. The CIA hasn’t commented about the revelations yet, while the Swiss have launched an investigation and also suspended the general export licenses of Crypto International and CyOne Security, the two entities that formed after Crypto AG’s liquidation in 2018.