Chrome 68 Will Mark All HTTP Sites as “Not Secure” 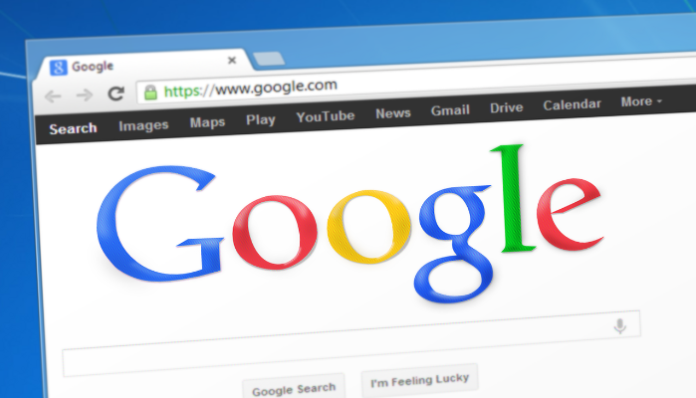 Google is adamant about people browsing the Internet in a safe and secure way, so starting with this summer, Chrome will mark all HTTP sites as “not secure.”

The story starts back in 2013 when Edward Snowden revealed to the world that the NSA was surveilling everyone they could. In light of those revelations, the world’s tech companies started focusing on encryption more and more. On top of providing encrypted services, some have strived for more – both Google and Mozilla have made it so their browsers notify users when they’re on unsecured websites or when they’re protected by HTTPS. Google, for its part, has been doing this for quite a while now, and it’s now entering a final stage with the release of Chrome 68. Starting in July, if a site is not encrypted, it will be marked accordingly.

Developers have been working to transition their websites for years, and Google applauds those who have done so. The company notes that over 68% of Chrome traffic on both Android and Windows is now protected, and over 78% of Chrome traffic on Chrome OS and Mac. Furthermore, 81 of the top 100 sites in the world use HTTPS by default. Why is this helpful for users? Well, if you write down your login credentials or your card data in an unencrypted site, they can be easily stolen. When it comes to mass surveillance, HTTPS offers some protection, as well. For instance, if the government or some hacker is tracking your online activity, they’ll only notice you’re visiting a certain site, but now what pages you read once you’re there. As long as the site is encrypted, your footsteps are hidden.