Chinese Hackers Are Selling Footage From Home Security Cams for $3 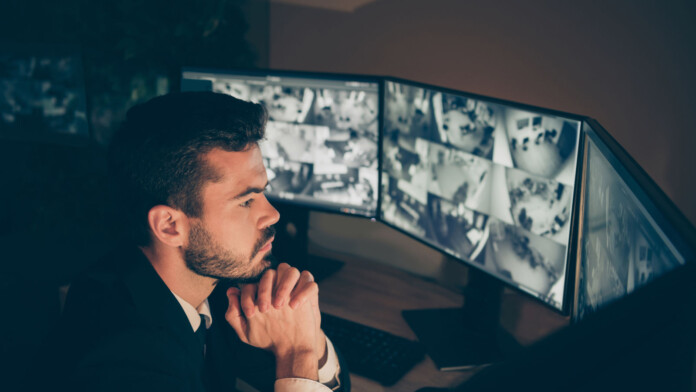 Users of cheap and easily hackable home security cameras may have had their privacy and possibly even safety severely violated, as Chinese media report about tens of thousands of clips taken from compromised IoTs being offered for purchase on dark web markets or private chat groups. As first reported by Henan Television, the actors are selling these videos for as little as $3, but depending on whether nudity or sexual acts are depicted, each clip’s price may jump to $8.

Apart from the cameras installed in homes, the sellers also have footage from cameras that appear to be spycams in hotel rooms and short-term rentals. In some cases, the actors are selling access to the live video feed of the compromised IoTs, and even bundle multiple devices into “sets” for a better price.

For example, an anonymous seller told the reporter that anyone could buy user IDs and passwords of all cameras in 10 households for around $11. The cost for 10 hotels and 10 households stands at $23, while the “ultimate pack” of 20 hotels and 20 households is set to $39.

According to the same reports, within 20 days in February, one prolific seller alone sold 8,000 clips to interested buyers, so he/she made roughly $24,000. To make matters worse, the particular seller distributes this content to “VIP members” of his/her QQ group chat, who are then selling the clips to their own networks to make a profit. The hacker claims to have access to security cameras located in the Guangdong, Hunan, and the Hubei provinces.

As the crook explained, he pays dozens of “agents” to go in hotels and install the micro-spycams, so these are planted by them directly. If the hotel finds out, all they lose is a cheap camera, and there’s no way to identify or trace them.

Some of the recordings sold on private channels have a duration of up to eight hours, and the seller claims to have sold clips that are generally unremarkable for hundreds of times. Many buyers apparently just want to feel the invasion of other peoples’ privacy.

To secure your home’s camera, upgrade its firmware to the latest available version, change the credentials it came with by default, and disconnect it from the internet when it’s not used or needed. To stay safe against spycams in the hotel you’re staying, inspect the smoke detectors, digital alarm clocks, books, photo frames, USB wall chargers, and even electrical outlets from up close. These are the typical hiding locations for a spycam, but there could be other places too.