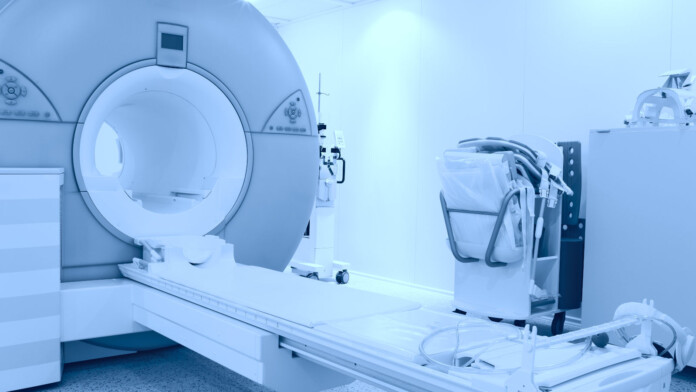 A Chinese medical research company called “Huiying Medical” has fallen victim to hacker attacks, resulting in the exfiltration of undisclosed data by the actors. Cyble researchers have found a new listing on the dark web, posted by someone using the nick “THE0TIME,” selling data that belongs to Huiying for 4 BTC (roughly $31,000). Cyble has acquired the pack and analyzed it, so they were able to confirm that it seems to derive from the alleged data breach. More specifically, the offering includes user data, source code, and experiment reports. The total size of the data is just over 1.15 GB.

The technology that is involved concerns a pioneering method to detect Coronavirus infections via the use of CT chest scans. Huiying is employing Huawei and Intel technology to develop this complete scanning and diagnosis system, which is reportedly working very nicely. The scans are uploaded en masse on the cloud and then get analyzed by an advanced AI that can figure out whether there are any suspicious nodules in the patient’s lungs. Huiying Medical claims an AI accuracy of the level of 96% and is charging hospitals $50,000 per month for using this system.

As such, the Beijing medical company is in a difficult position now, as their “Golden Egg Goose” is currently for sale on the dark web, and hospitals will soon be able to get it for much less. This is a vital example of the effects of cybersecurity in business, and how cyber-espionage can damage a firm beyond recovery. Huiying has been the target of multiple hacking groups since the whole COVID-19 thing grew out of proportion, but so far, they had managed to keep things under control. Of course, the incident affects Huawei too since they are partners in the development of this technology.

The only positive side of the story is that hospitals and countries that don’t have the financial resources to use cloud-based AI systems that can screen a large number of CT scans may now access this life-saving technology. Getting to know who is infected is the first step in the effort to stop the spread of the virus. There are not nearly enough radiologists to handle the amount of test data that is produced on a daily basis in hospitals right now, so these advanced screening technologies are crucial in the fight against the novel Coronavirus.