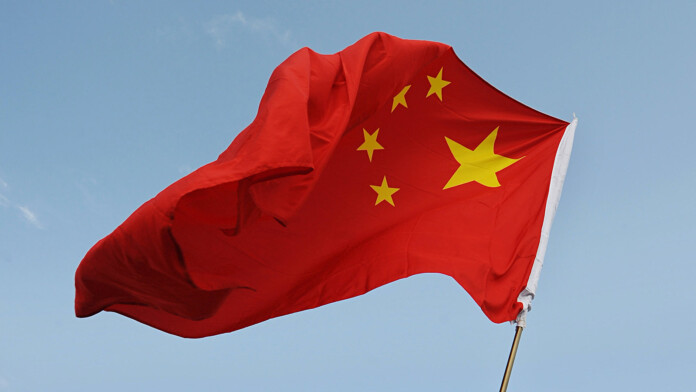 The Chinese government has responded to the wave of severe accusations made by the United States yesterday, calling the hacking allegations baseless and irresponsible, flatly denying to have any connection to the four hackers who were indicted by the U.S. Department of Justice yesterday.

The Chinese see this move as a “malicious smear” aiming to hurt the country's international reputation for purely political reasons. Moreover, they accuse Washington of being the champions of malicious cyber-attacks and eavesdropping themselves and also dismiss the confirming statements of other countries as merely parroting U.S. positions in a coordinated effort to harm China.

Yesterday, the U.S. officially blamed the Chinese state for exploiting the Microsoft Exchange flaws earlier this year. Microsoft’s telemetry data had already shown that the vulnerabilities were being exploited by Chinese hackers, but there was no official attribution or link with the state. From the details that surfaced, it seems that the Chinese authorities were hiding behind a shell company, masking their involvement in supporting the APT 40, “HAFNIUM,” and other hacking groups.

For China, all of that is fabricated, and the accompanying technical details and evidence found in the indictments lack binding elements. However, the Chinese have to defend against doubling down statements from Britain, Canada, New Zealand, Australia, and Japan too. The timing for all statements to converge is obviously no random, but that doesn’t mean it’s baseless. Those countries have repeatedly complained about Chinese state-supported hackers in the recent past, but the Communist Party has kept a firm stance of denial every time.

The Chinese present their evidence of how the U.S. and its allies move in cyberspace, claiming that the top three servers in terms of the number of compromised Chinese hosts are located in NATO member states. As such, the Asian superpower finds the allegations against it hypocritical.

What remains to be seen now is the follow-up action from both countries, as launching accusations publicly without actual measures imposed on the other side is futile in the political world. With China responding so boldly to the allegations, which is understandable, we expect to see sanctions from the other side too. This translates to the continuation and the intensification of the trade war that has been raging between the two, with the implications affecting almost all large tech companies in the world.