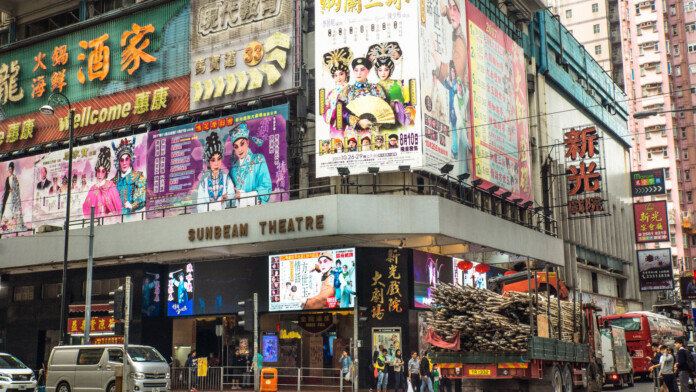 Hong Kong’s latest troubles from the Chinese government come in the form of movie censorship, as films are now considered a potentially serious threat to the national security of the country. This has already been the case for quite a while now in mainland China, but the same law is brought onto the semi-autonomous region of Hong Kong, making its people feel the ruling of the government fall heavier upon them.

The announcement details the following guidelines under which the new film censorship regulatory framework will work:

As it can be easily deduced from the above, the regulatory scope is pretty wide, covering a potentially large number of films and creations. Also, some of these points are open to interpretation as to what constitutes an insult to a belief, where the lines are drawn, and what qualifies as offensive behavior in a movie scene. Such a broad spectrum secures easy abuse, and it’s not that we expect the state to abuse the new regulation, but we can’t help but point out the fact.

In recent years, we have seen Hollywood studios send “special” versions of their films to China to ensure that the huge audience there will get to watch their movies even if crippled or changed. In other cases, American creations were rejected as a whole due to the overall message they sent. That said, Hong Kong will definitely have to kiss films originating from U.S. producers goodbye, as this particular category should be considered a priority target for the new regulation.

This is yet another small step made by the Chinese government into Hong Kong’s sovereignty, and it is noteworthy that the region’s film industry was never allowed to comment on the new rules. These were just announced to the public today, and everyone is expected to comply immediately as the new guidelines have entered into effect.