China is Gradually Blocking Wikipedia in Every Language 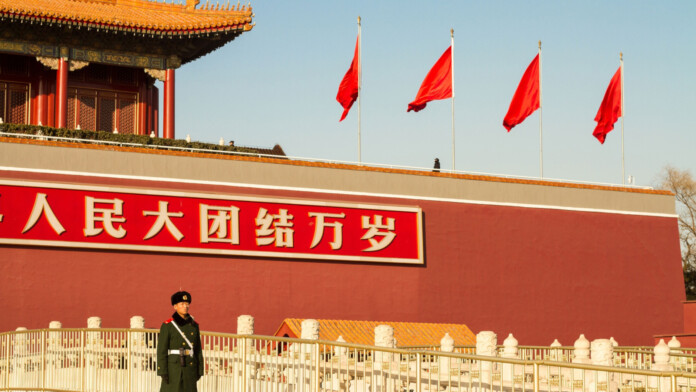 According to a recent report published by the Open Observatory of Network Interference (OONI), China is actively blocking Wikipedia in multiple languages, and not just the Chinese that was the standard practice for the past four years. This is very alarming because Wikipedia constitutes the wealthiest online encyclopedia that is free to access and use. This means that the people who live in the Republic of China will soon not be able to read anything on Wikipedia, which will have devastating effects on the habits of knowledge-seeking individuals, and especially the younger.

According to the OONI report, China Telecom is using a combination of DNS injection and SNI filtering to block all language editions of Wikipedia, rendering the accessing of the platform harder, even when using alternative tricks and methods of bypassing the block. The organization suggests that the use of an Encrypted SNI together with an encrypted DNS resolver could potentially work as a circumvention strategy, but not everyone in the country is able to employ such methods, and in addition to that, Wikipedia.org does not even support encrypted SNI yet.

While the reasons for the blocking cannot be estimated with certainty, but Engadget comments that the fact that we’re only a couple of weeks away from the 30th anniversary of the 1989 Tiananmen Square protests could be the case here. These protests were led by students and opposed the government’s oppressive stance and restrictions to freedom of speech, democracy, and the freedom of the press. The demonstrations were resolved with the use of military force, resulting in killings of citizens, widespread arrests of protesters and supporters, and further suppression of the journalism. As all of these points are still relevant and still boiling inside the social kettle of China, blocking access to sources that detail what happened back then makes sense.

The Chinese government has already blocked all other sources that give historical information about what happened back in 1989, but with the introduction of Wikipedia’s secure pages (encrypted traffic), there was no way to block the particular page. With that being the case, only a complete restriction to Wikipedia would do the trick for them, and it looks like they are indeed going down that road.

Have an opinion to share on the above? Feel free to do so in the comments down below, and also on our socials, on Facebook and Twitter.