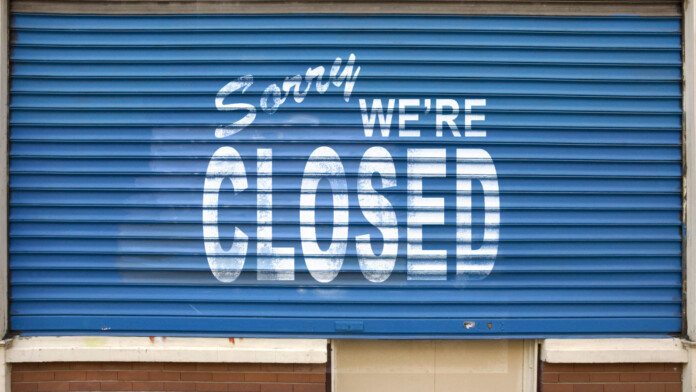 The popular and historic pirate IPTV service ‘cCloud’ has announced its immediate closure via a statement by its head developer ‘Bane.’ As the person behind the service said, when things have gone beyond a certain point, you have to let a project go no matter how tough the decision may be.

The official cCloud website will stay online for a while, but the scrapers won’t get updated, and the truth is they haven’t been for quite a while now. In November, the automation server will expire, following the main servers’ fate, so cCloud will go silent forever.

cCloud entered the pirate IPTV scene many years ago when people didn’t really have many options. The service offered an easy way to access premium IPTV streams for free, as it deployed scraping bots that fetched them from everywhere.

Users loved the easy-to-use interface and the straight-forward way things worked on cCloud, so even after only a week of operation, it grew beyond its creator’s most wild imagination. Along with success came the first DMCA notices, demanding that the service removes links to copyright-protected content.

The first wave of warnings was scary for ‘Bane,’ so he pulled everything offline. However, the service’s huge userbase pushed for a restart, which actually happened after a week. cCloud wasn’t hosting anything, so from a legal perspective, its team thought they were covered.

When rightsholders started suing other platforms that weren’t hosting any files, it became clear that cCloud would get in trouble soon, and many of its volunteering developers who were helping manage the traffic and add support for various platforms left the project. Eventually, ‘Bane’ had to keep everything going on his own, continuously updating the scrapers, maintaining the infrastructure, and handling traffic loads.

Doing all that every day took its toll on ‘Bane,’ and the scrapers weren’t always updated or working, so cCloud started to gradually build a reputation of being unreliable. Other pirate IPTV platforms appeared, and users finally had alternative options, so the cCloud community’s size began to wane. As a result, ‘Bane’ has decided to throw the towel. cCloud, after all, played a pioneering role and fulfilled its purpose, so it’s time for everyone to move on.

The developer suggests that today’s people should use legal IPTV alternatives like YouTube TV, Fubo TV, Philo, and Hulu, as there’s no reason to pirate streams considering the form that the scene has taken nowadays.