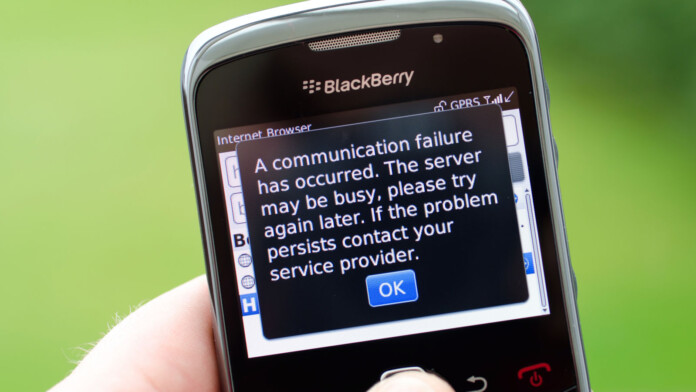 Not so long ago, BlackBerry was one of the most successful smartphone makers in the world, even leading the handheld device market together with Nokia. Its userbase peaked at around 80 million active users in December 2012. From there, they gradually but steadily passed to irrelevance as they failed to anticipate the rise of the touchscreen smartphone and were too slow to ride that wave.

BlackBerry is now a software firm specializing in enterprise and IoT cybersecurity solutions, but they are still holding some valuable smartphone patents, as it seems.

Reports claim that the Canadian company has sold 90 patents related to smartphone tech to Huawei, as they are looking to retreat from the field completely, and unloading stuff while it still holds some value wouldn’t be a bad idea. Based on estimates from experts in the field, BlackBerry is holding a total of 38,000 patents in its library, so there’s still a lot to offer for purchase to those interested. However, not everything is equally interesting, of course.

Huawei reportedly got to pick some “key” patents in the purchased set, but no actual details were provided regarding what exactly these entail. BlackBerry stated that the transaction was very small, and it concerns patents that are no longer relevant to the company’s business.

CFO Steve Rai has even clarified that the transaction was “certainly permitted under the applicable rules,” as there are some worries about the fact that Huawei is involved. Some fear that BlackBerry sold technology that would raise national security issues in Canada, but we have no way to comment on that.

Remember, Huawei’s CFO Meng Wanzhou was arrested in Canada in December 2018 over accusations of violating international Iran sanctions. After many appearances in Vancouver Court, an extradition request from the USA, bail hearings, and lawsuits against the Canadian federal government, she is still there under detention. That said, the relations between China and Canada are not the best, so Huawei buying tech from BlackBerry doesn’t resonate well in the country.

What we can comment on is that BlackBerry still holding patent assets relevant to smartphone technology is weird, as anything on that part was passed to TCL Corporation, which is now making BlackBerry phones. That said, the two parties may have kept the juicy details of the real nature of the transaction to themselves, although that doesn’t mean any laws were broken.