Black Clover Chapter 321 Release Date, Time and Where To Read 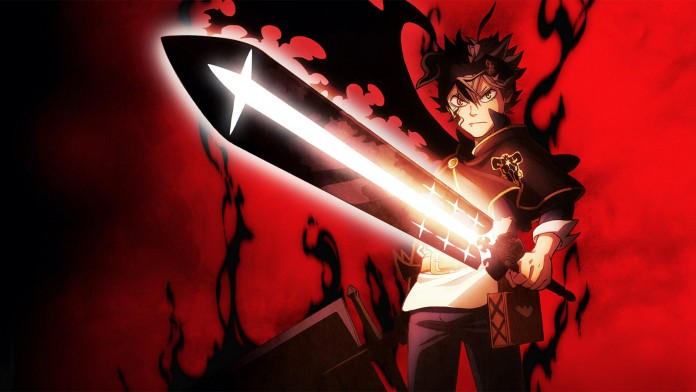 Black Clover Chapter 320, titled "The Cause of All This," finally saw the appearance of Yuno. The action-filled chapter from Tabata Yuki this week already has fans eagerly awaiting Chapter 321! The latest chapter begins precisely where we left off: Asta trying to attack Lucifero.

Lucifero dodges the attack; however, Asta still manages to cut off a part of his right horn. An angered Lucifero then rages against Asta, eventually knocking him out. The captains save Asta, just one fatal blow away from dying. However, Lucifero then delivers a devastating blow to the captains once again.

With the captains no longer in the condition to fight, Lucifero turns his attention towards Asta once again. Lucifero then calls Asta the cause of everything, stomping on him again when Yuno appears and saves him. Yuno, who Sylph and Mimosa accompany, prepares to fight Lucifero while Mimosa heals Asta.

The arrival of Yuno and his impending battle against Lucifero has fans in major hype mode this week! So, let's find out when Black Clover Chapter 321 comes out.

Black Clover is a weekly release manga series, with new chapters being released every Sunday under Shueisha's Weekly Shonen Jump magazine. Mangaka Tabata Yuki has delivered thrilling chapters with exciting battle sequences for the past few weeks. After the thrilling battle with the Black Bulls, fans are incredibly keen on watching Lucifero fighting Yuno next.

Black Clover Chapter 321 will release on Sunday, January 30, 2022. English Translations for the latest chapters will release without much delay. Fans can check out the release times for the upcoming chapter below.

Black Clover's upcoming chapter will release at the usual time, midnight JST; however, fans across the globe will be able to access it according to their specific time zones. Here are the release times for Black Clover Chapter 321, specific to your region:

Where Can I Read Black Clover Chapter 321?

Fans can read Black Clover Chapter 321 on Viz Media's official website and Shueisha's English manga portal Mangaplus. You can also download Viz's ShonenJump App or Mangaplus' official app on their phones or tablets to read them.

While you can check out the unofficial fan translations for the latest chapters on Twitter and other social media websites, we recommend reading the official translations since they're more accurate and help the artists behind the story.