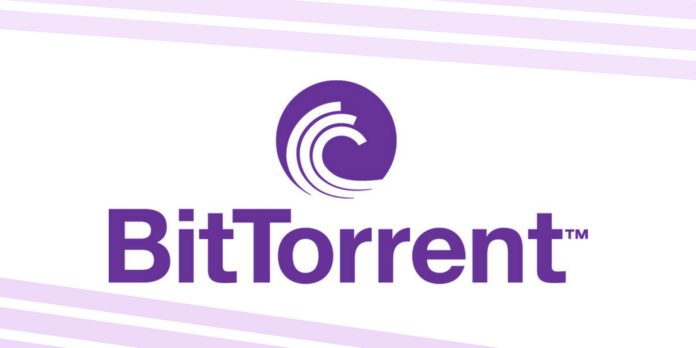 BitTorrent, the pioneer in file sharing has found a new owner Justin Sun, a blockchain entrepreneur. In the business world, Justin is a popular name and known for its TRON platform and TRX cryptocurrency.

The first report came out when TorrentFreak published about this possible acquisition last month. It was said that Justin was interested in this acquisition well before September of last year. In January there was another flash of news which confirmed Sun’s intent to acquire BitTorrent. The same piece of news also confirmed that he has signed a letter of intent with BitTorrent on the same deal.

Technadu learned that the acquisition was finalized last week. The employees of BitTorrent were reportedly informed about the deal and requested not reveal to the media. But, the news eventually came out.

There was a noticeable delay between the agreement and the acquisition, as BitTorrent reportedly was looking into other offers. Justin later responded with a restraining order.  He argued that BitTorrent earlier agreed to not pursue any other offers, contrasting to their then-recent behavior. Eventually, Justin dropped his lawsuit.

At the beginning of the last year, BitTorrent changed the name of their corporate entity to Rainberry Inc, while Justin coincidentally registered Rainberry Acquisition Inc. But, the whole world knew that it wasn't a coincidence. Later, the business world was revealed that both of these companies filed for a merger with the Californian Secretary of State. This was a solid indication that both of these companies were trying to get on the same track.

As per TorrentFreak’s latest report, BitTorrent hasn’t confirmed the 100% acquisition, yet.

The San-Francisco based file-sharing firm has also denied commenting on the price of this acquisition and it still remains the mystery.

At Technadu, we do not expect a groundbreaking change in either the business model of BitTorrent or its product. But we do anticipate that Justin, who is focused on the decentralized web, will mix both his blockchain business and this acquisition. This might lead to a world-class platform for sharing a wide range of entities. Looking at the reports, it is clear that even TRON considers Torrent as one of its major pillars.

This acquisition is just another day at the long and hauling history of BitTorrent’s business history. On several occasions in last decade, the company has failed to expand its business. The most popular incident is from a decade ago; when BitTorrent attempted to build an entertainment business over its existing P2P model. The attempt was a failure, which later allowed ads and bundled software on the platform as their last hope to expansion.

In 2016 the company tried again to expand its reach to media space but soon faltered. In 2017, it also shut down its Live streaming business.

We at Technadu hope for the success of this acquisition. We believe that it has a lot of potentials, and subsequently, many good things will come out of it.

What do you think of this acquisition? Do you think it was a right move by BitTorrent? Do let us know in the comments.