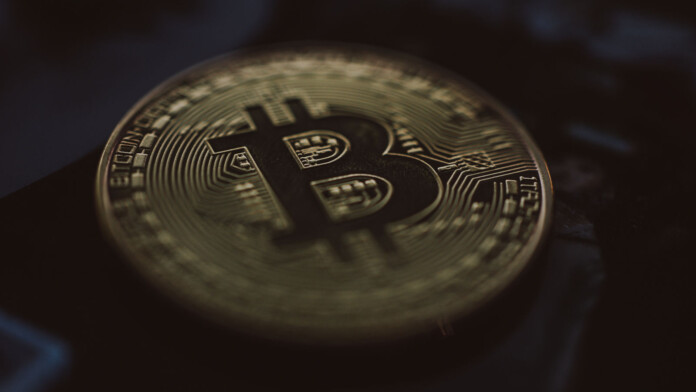 Bitcoin’s value continues to drop, succumbing to the pressure induced by national bans, environment-related criticism, and general distrust. The most popular crypto in the world, which directly affects all others, being the main force in the field, is now reaching the ‘death cross’ point, which is another name for when the 50-day moving average crosses below the 200-day moving average. This is a technical signal to mark a turning point in what to expect in terms of pricing trends – and one that is considered an omen of a longer-term value drop.

But having drifted smaller cryptocurrencies along with it in the recent run, and after creating the perfect conditions for almost unbelievable trends like the NFT market rising to skies, what happens with all of them now remains a looming question. Coinbase co-founder Frend Ehrsam has the following answer to give on Bloomberg:

Of course, this is just an expert’s estimate, and it’s important to note that other respected persons in the field see things differently. For example, Mark Newton, founder of Newton Advisors, stated that the recent stabilization in Bitcoin’s price isn’t sufficient to suggest buying dips or nearly enough to allow us to make long-term predictions about market trends.

The dip may finish around 20K, and then we might see it bounce back up, so the analyst believes aggressive buyers should be prepared to act. In terms of other cryptos, though, M. Newton agrees that the prospect is bleak, expecting a volatile decline in the next couple of weeks for the vast majority of them.

All in all, nobody believes that Bitcoin is going anywhere any time soon, no matter what will happen with the rest of the cryptocurrencies in the market. As Ehrsam stated during the same interview: “I think crypto is the next internet-sized opportunity for the United States. The world doesn’t change overnight, but you can see the seeds of exponential growth occurring already.”