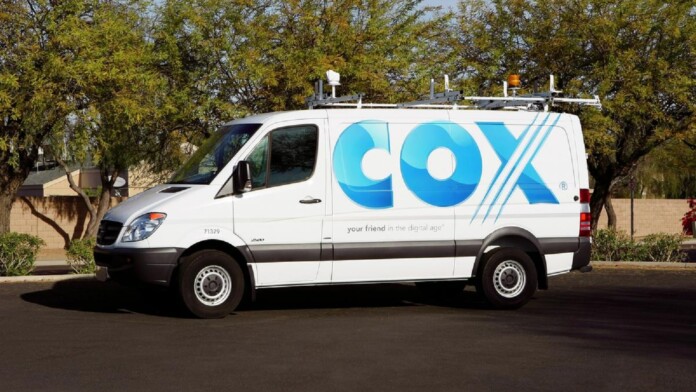 According to piracy laws in the United States, ISPs are compelled to terminate accounts of repeat offenders who share copyrighted material. However, Cox has rejected copyright claims filed by multiple music industry members including Sony, Warner Bros and Universal Studios over the years which has led to the industry members filing a lawsuit. Cox was already ordered by a federal court to pay $25 million in damages to music label BMG and the new lawsuit spells more trouble for the ISP.

The music labels claim that the ISP has been aware of its users being involved in copyright infringing activities and chose to not act against them. The complaint filed by the labels states “Indeed, for years, Cox deliberately refused to take reasonable measures to curb its customers from using its Internet services to infringe on others’ copyrights — even once Cox became aware of particular customers engaging in specific, repeated acts of infringement.”

According to the complaint, hundreds of thousands of notices have been sent out to the internet provider over the years, but the number of notices that were processed was negligible. Cox has acted against users only after they have been caught sharing pirated content thirteen times. Even if a user did get enough strikes to warrant a ban, the ISP would simply receive soft bans which were reversible.

Over 20,000 Cox subscribers have been flagged as repeat offenders by the music labels, with some of them having received over 100 warnings. A maximum of $150,000 per musical work can be charged as damages. With over 10,000 copyrighted works listed and shared via Cox servers, the ISP could end up paying damages that run up to over a billion dollars.

What do you think about the piracy lawsuit? Let us know in the comments below. Also, to get instant tech updates, follow TechNadu’s Facebook page, and Twitter handle.