Before we start with the top live TV streaming apps, let’s get something clear right at the start. The television set is not going anywhere. There are nearly 120 million TV sets in the US, and the number has been going up each year. It is safe to say that satellite companies and TV manufacturers have little to worry in the immediate future. At least in the short term, very less is going to change in the television landscape.

Despite the general reluctance shown in moving from cable TV to internet TV, Live TV streaming apps are becoming popular. An increasing number of people are willing to try TV on their mobile devices, purely because of the convenience and portability factor. For many others, it could be one or more of the following reasons:

If you are looking to try out live TV streaming anytime in the near future, there is plenty for you. In this article, we will talk about some of the best Live TV streaming apps in 2017. Read carefully, for one of these could become your own TV moving forward. 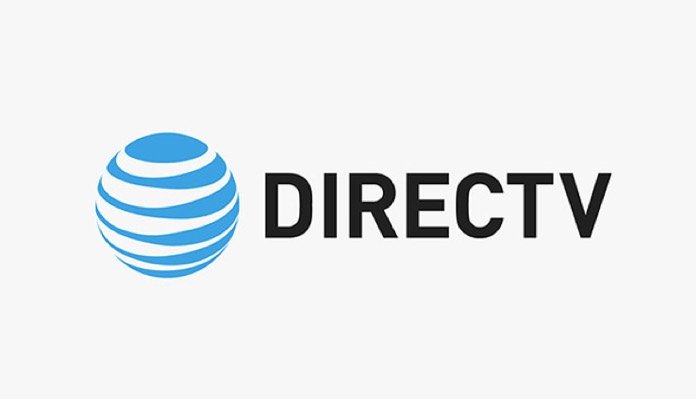 DirecTV is so big in the satellite market that it could equal the cumulative internet TV revenue. It is clear that AT&T is taking aggressive strides to capture the internet TV arena while it’s still fresh. For one, At&T have recently taken over Warner Bros. If this is any indication to go by, the company is damn serious about their creative ambitions.

In a bid to up the ante, the DirecTV live TV streaming app was rolled out to multiple devices. Despite a number of evident glitches, the app was able to draw several eyeballs. Back then, the AT&T chair Randall Stephenson sounded like a child with his first football shirt. As all of us found out later, there is a lot more to AT&T than it meets the eye.

There was much reason to reciprocate on the excitement shown by Stephenson. The introductory offer rolled out by DirecTV offered 100 channels for $35. Now that is the kind of package that gives headaches to competitors. Unfortunately, the deal did not last very long. While the DirecTV live streaming app moved on with the introductory price, it offered 60 channels for $35 as of January 2017.

At the moment, DirecTV offers channels in four tiers:

The boon to DirecTV is its HBO deal. Customers can add HBO to any package for an additional cost of $5 only. That is a great deal considering the standalone $15 charge that Sling TV charges for HBO alone. In March 2017, DirecTV offered another exclusive. Customers subscribing packages Go Big ($60) and Gotta Have It ($70) would get a year of free HBO subscription.

You can presently stream DirecTV anywhere: your computer, Smart TV, mobile app and even Chromecast. And wireless streaming does not even touch your cellphone data. 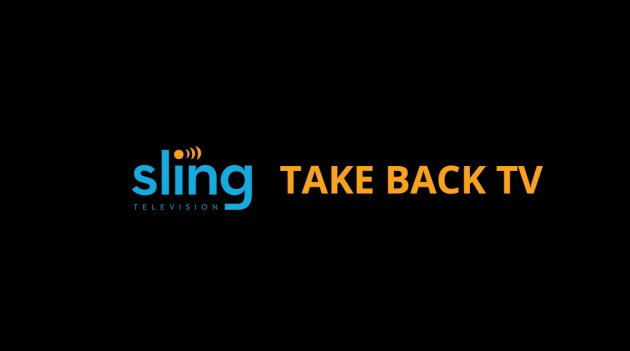 By and large, Sling TV is considered the most cost-effective live TV streaming app on the market. The “Orange” package comes at just $20 a month and offers as many as 31 channels. It is no bummer either. You get a mixed platter of news (CNN), sports (ESPN) and has cable things like Travel, Comedy Central, and Food.

Or you may opt for the “Blue” package. It bundles 45 channels for $25 only. That includes an even larger repertoire of cable offerings like TruTV, FX, and Syfy. You get both Fox Sports 1 and 2 along with NFL Network. The “Blue” package wraps up neatly with broadcast networks like Fox and NBC.

Perhaps the best thing about Sling TV is that you can add bundles to almost any package. When you choose something like the “sports extra,” channels like NBA TV, ESPNU and more get added in a jiffy. It works the same way for “news extra,” “Hollywood extra,” and even “comedy extra.” 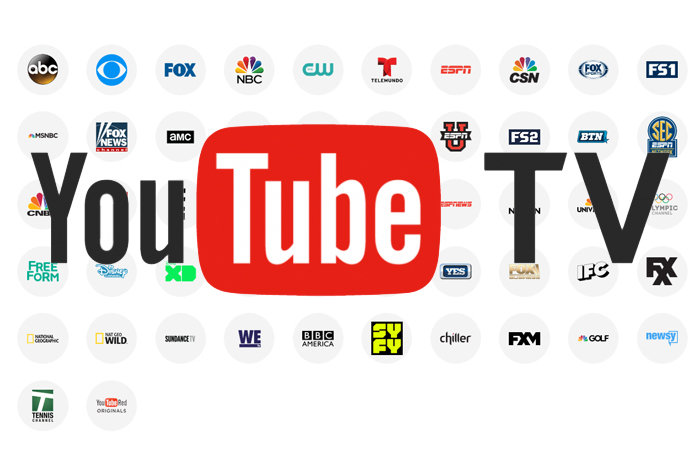 We are sure the first news articles about Google and YouTube’s internet TV must have been out sometime in 2012. It was in February 2016 that the company announced that they would roll out the service called YouTube TV. The mere announcement sent across a lot of merriment for YouTube lovers and shock for competitors. It has been over a year now, and we are in good shape to review YouTube TV.

To flag it off, YouTube comes with an impressive cloud DVR and a rollicking array of local channels. That is at least in the five metropolitan markets where YouTube TV initially rolled out. Better still, you can claim a 30-day free trial on YouTube with your Gmail address. That goes on to show how much confidence Google has in this product.

The starting price of YouTube TV is around $35 a month. For the price, you access to four large networks – Fox, CBS, NBC, and ABC. Plus, you get 35 cable channels. However, at the same price, DirectTV is offering over 60 channels. But you will have to factor in the 51+ YouTube Red originals that are included in the package.

Now, if you are a DirecTV user, the decision to switch to YouTube TV could extensively depend on how badly you need those YouTube Red originals. One thing is sure: you can trust on the live TV streaming support that YouTube TV promises.

Perhaps the best thing about YouTube TV is its multiple-user-access feature. For one subscription, YouTube TV can be shared among six users. That is right – the entire family can watch YouTube TV on their tablets and cell phones for $35 only.

YouTube is the only live TV streaming service that offers access to an unlimited DVR Cloud. Now that is something that greatly counts in its favor. And it is totally refreshing to watch the ads flush out of YouTube! 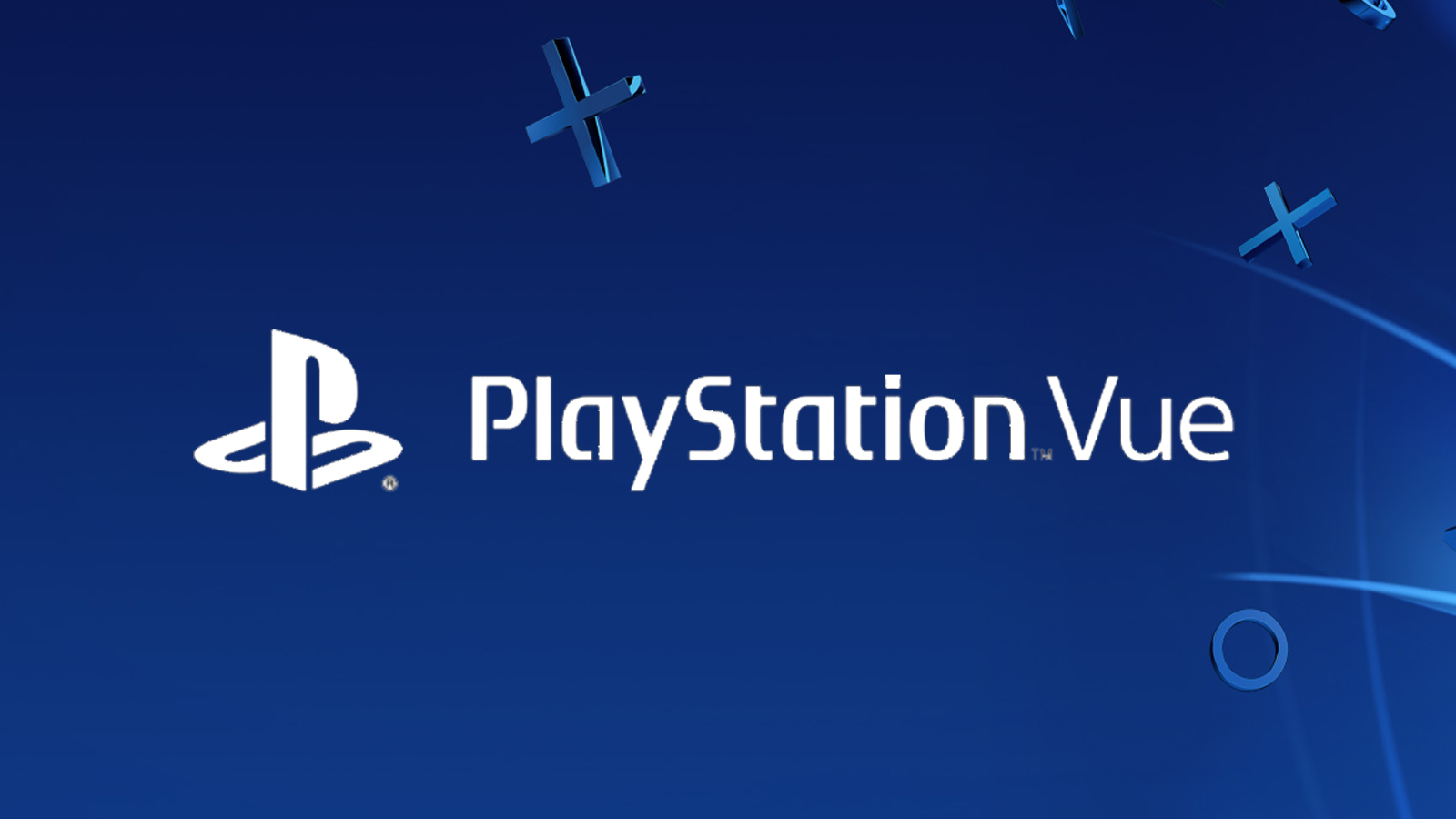 PlayStation Vue was rather quick to launch in the race to become the best live TV streaming app. Originally, PlayStation Vue had a limited launch in the major media markets in 2015. Once the market for the service grew, Sony moved on to launching Vue all through the nation in March 2016. Industry experts praised the move by Sony, and they continue to earn praise for improving the product continuously.

Vue is not just a challenge for competitors like DirecTV and Sling Television. It is also one of the most feared challenges to YouTube TV. That is chiefly because of Vue’s impressive Cloud capabilities. The Cloud-DVR feature of 28 days leaves the competition gasping for an extra dash of air. While Sling TV could have a lower price point, Vue has a lower price ticket for HBO.

PlayStation Vue has paid a lot of attention in managing their pricing tiers. The “Access” plan gives you 50 channels for $40 every month. The best thing about this plan is a strong network of sports networks like NBC Sports Network, ESPN, ESPN 2, Fox Sports 1, and Fox Sports 2. The plan also includes top-tier broadcast networks like CBS.

If you want a bigger collection of channels, go for the “Core” Plan available for $45 a month. This gives you all the “Access” channels along with the NFL Network, regional sports network, and a large cable network offering. The “Elite” plan charges you $55 every month for 90 channels. The highest charging plan is the $75 “Ultra” which gives you 90+ channels. It also includes Showtime and HBO.

It would be reasonably safe to say that PlayStation Vue the most dynamic live TV streaming app and service available at the moment. Yes, it is a tad costlier that DirecTV and Sling TV. But the DVR capability puts it in contending line with YouTube TV. Our prediction is Vue is going to be even bigger in the days to come. 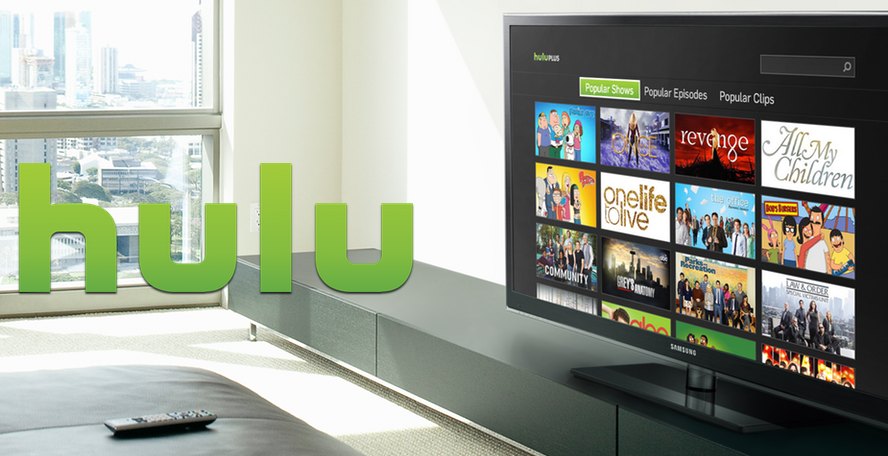 Hulu Live TV came out of almost 3 years of planning and development between 2013 and 2016. CEO Mike Hopkins confirmed in 2016 that Hulu was going beyond conventional TV. Shortly after, the Hulu Live TV app became available across platforms. Hulu is owned in parts by Comcast, NBCUniversal, Disney, and Fox. And it packs enough punch to take on a market filled with stalwarts.

Hulu TV stands out for being one of the rare live TV streaming apps that can adapt to market needs. At the moment, it is poised well in the middle ground between cable TV dropouts and bored Netflix viewers. After its launch, Hulu concentrated even harder on becoming the alternative to both cable TV and live TV streaming apps. And to all of our collective surprise, it has managed quite well so far.

At the moment, Hulu gives you over 50 channels for $40 only. At the same price, it also gives you DVR and dual simultaneous streams. Along with that, you get 6 user profiles for the Hulu. All of them are available for the same plan and without paying an extra dollar. Hulu is particularly very effective for sports lovers – offering a range of channels that are generally included in premium packages.

Along with sports, Hulu also presents a decent range of cable TV channels. Channels like History Channel, Food Network, Cartoon Network, and Bravo come included in the package. But beyond that, you cannot find VH1, MTV, and other Viacom exclusives. This addition could have neatly completed the Hulu Live TV arsenal.

Fubo TV was a soccer streaming channel for the longest part. Then, it decided to squeeze into the live TV streaming apps race. With the help of investments from Fox and 21st century, Hulu was able to raise no less than $15 million in 2016. At the moment, Fubo TV has over 40,000 subscribers and looks set for a significant stride ahead.

For Fubo TV, the first challenge was to get recognized as one among the top live TV streaming apps. As a dedicated soccer channel, Fubo TV has managed that pretty well by adding channels from comedy and cable TV.

At the moment, Fubo TV still relies a lot on its soccer prowess. The focus channels for Fubo include Football Report TV, One World, and the like. But the app is expected to receive a major backing as channels backed by Fox are expected to crop up on the scene very soon. A while back, Fubo TV was charging $9.99 for monthly subscriptions.

With the addition of cross-platform DVR and some 70 odd channels, Fubo TV is now available for an introductory offer of $34.99. With more Fox channels placing their weight behind Fubo TV, the app is going to becoming a major challenge for something like PlayStation Vue. However, it is very difficult to digest the fact that ESPN was absent from a “sports first” live TV app.

The world of internet TV has truly arrived. And the dice has rolled with some of the best live TV streaming apps that we have seen in a long time. Whether you choose a PlayStation Vue or a YouTube TV, you are sure to enjoy a lucid and portable TV experience. At the very end, the fight among apps boils down to the very personal level of app selection.