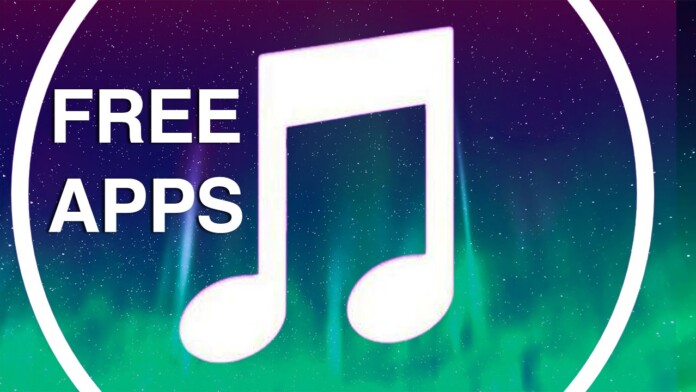 Nothing soothes the heart better than some soulful music. And it feels so much better when the music app does not charge you any money for it. The best free music streaming apps bother you with minimum ads and always give off a premium experience. Some of these services also integrate live radio within the apps. Plus, there are dedicated global radio apps, too.

While a large variety of free music streaming apps is totally free, some paid apps also available for free trial. The only place where a free music app seems to hold back is on-demand music services. But even that can be fixed with little to no investment. However, like all things internet, there are plenty of options in free music streaming. In this article, we help you sort through your choices.

Before you start downloading individual apps and testing them, it is wise to do a little reading. Here are some of the best free music streaming apps that you can start using right now! 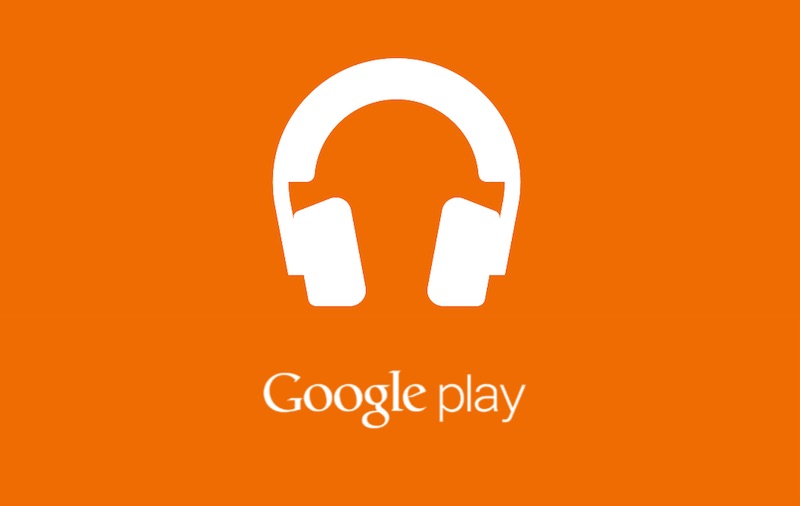 A lot of Google products get ignored simply because of the “complimentary” tag. But think honestly. Could we move a day without something like Google Maps? For users of Google Play Music, the dependency is almost similar. As one of the most underrated free music streaming apps, Google Play music offers you a multitude of features and options.

The simple idea behind Google Play Music is to shape your playlist according to your emotions and mood. And Google has successfully integrated machine learning into their music streaming services too. Play Music quickly learns where your location, personality, and choices to serve music that suit your taste. For example, Play Music can gift you an energy-filled hip-hop number if you are finding the day difficult to negotiate.

Play Music also includes a Throwback Thursday one-hit wonders for the ‘70s. But these are not just regular app playlists. Your playlist will be different from your friend’s even though they are titled the same. Those who have not listened to a certain type of music will not see similar suggestions as well. That is where Google’s AI and machine learning capabilities shine.

Paying for premium access gives you an ad-free experience. And you gain instant entry into a club of 40 million songs. But the little ads and skips make no big difference in the free version really. Unlike many of its competitors, Google does not overdo things. 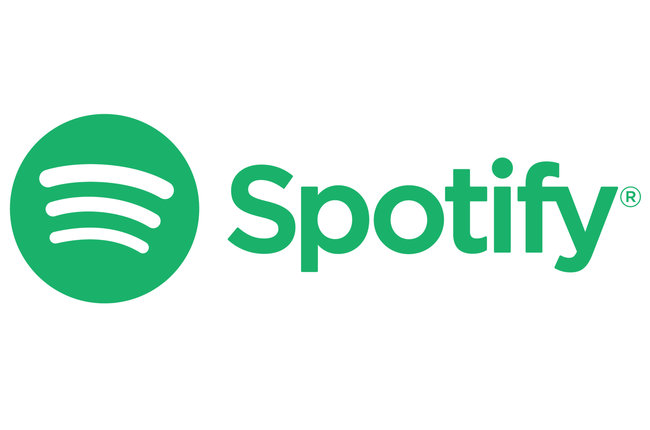 Most of us recognize Spotify as a premium music streaming app with paid memberships. However, Spotify also has a legit free membership that deserves more popularity. If you are a Spotify premium user, you might find it a little difficult to make do with the free interface. But the fact is that free music streaming has given Spotify the popularity that it enjoys today.

Spotify free packs in all the greatness of the paid version with some small twists. You can still pick up music station and playlists. However, you might feel a little limited in the number of skips. But unlike many other free music streaming apps, the ads are few and far between. On Spotify, you get unique song suggestions and a fresh playlist is ready every Monday.

Spotify free allows only a shuffle mode. This means that you do not have much control over what you choose to listen. But we don’t complain because it is the algorithm that keeps the music so freshly enjoyable. And while the skips are limited, you get a few every day.

You can always unlock a gamut of features by paying a little price for the premium version. At only $9.99 a month, you get an ad-free experience, high-quality tracks, unlimited skips, and even on-demand listening. Students can have an even better deal at $4.99 for Spotify and Hulu combined! 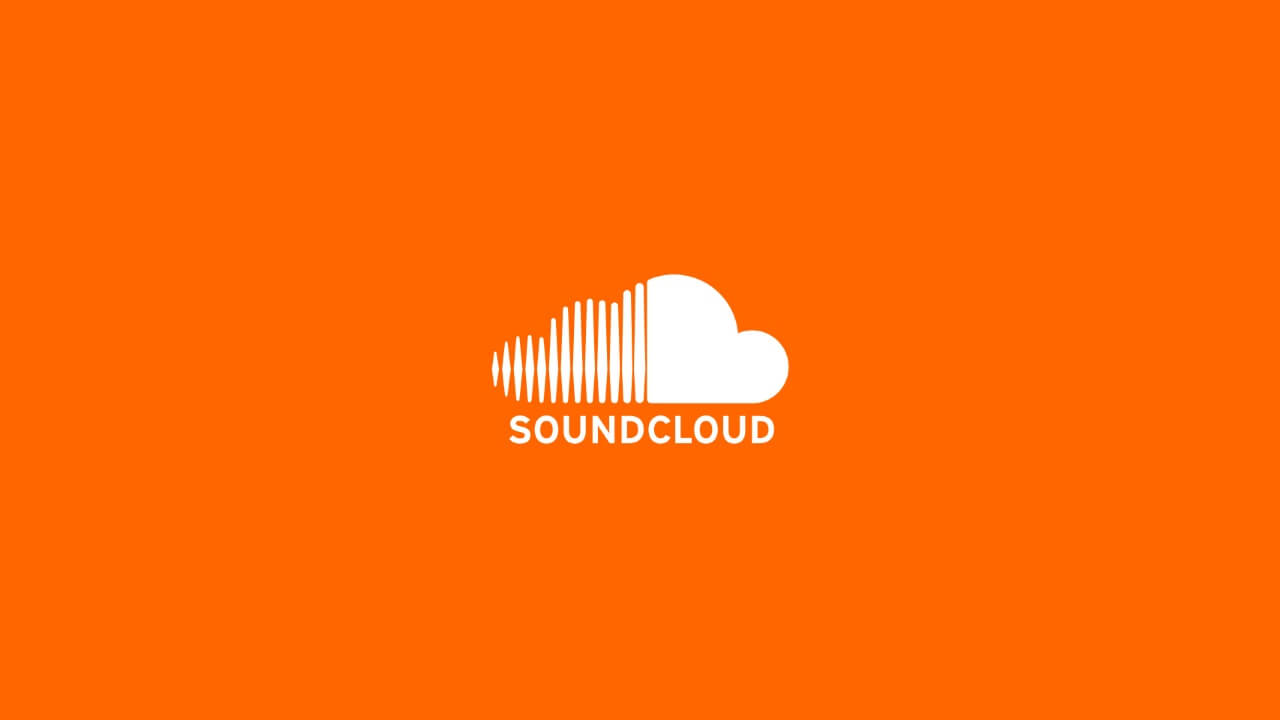 Sound Cloud seeks to redo the wheel a little. In an era where megastars are earning billions of views on YouTube, Sound cloud gives voice to young artists. It is basically a platform where new singers can give themselves a launching platform. We’re not saying that Sound Cloud is the only app that does that. But it is definitely among the most successful ones.

Sound Cloud brings to you a collection of 120 million songs, mostly from artists no one has heard of. But these are some artists that you should definitely give an ear to. Like other popular free music streaming apps, Sound Cloud also has charts. You can view the all-time best artists in a number of categories. Sound Cloud also shows you the newbies that are on the rise.

All of that is totally free. And you always have the chance to create playlists of your own. Sharing those playlists is also just as simple. The interactive nature of Sound Cloud makes it a social music app. If you like a new artist, you can let them know directly.

Sound Cloud also gives you access to premium labels and top-chart songs. But you need to make a monthly investment of $5 for that. You can also listen to songs offline, for a price of $4.99 per month. Even that is worth if you have a very high appreciation for indie music. 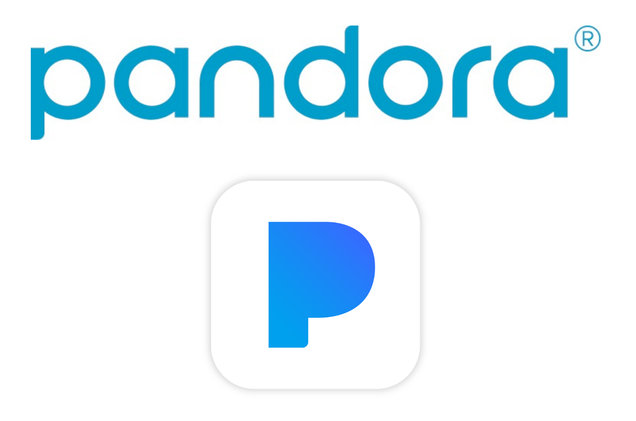 Pandora is among the simplest of free music streaming apps that we have seen in a long time. Just type in the name of your favorite artist and Pandora plays their best songs for you. And it also recommends you similar songs from other artists. Once connected to Wi-Fi, Pandora streams your favorite songs with almost no buffering at all.

Starting out as an internet radio service, Pandora has evolved into a genuine free music streaming app. For a long time, Pandora stuck to the Music Genome Project engine. But the recommendation engine was not good enough to compete with the lacks of Slacker Radio and Spotify. But after that, Pandora has significantly bettered its app interface and emerged as one of the most mesmerizing apps on the fold.

Now, Pandora offers both premium and free music services. So you may use a good piece of the app without even having to subscribe. The free app version allows you to skip six songs in an hour. While that is not an issue, we would definitely wish for fewer ads between songs.

Once you feel you are ready to upgrade to Pandora Plus, there is a lot more in store for you. You get a customized ad-free experience, the ability to rewind tracks, offline mobile playback, and a totally ad-free experience. That will cost you around $4.99 per month (or $54.9 per year). 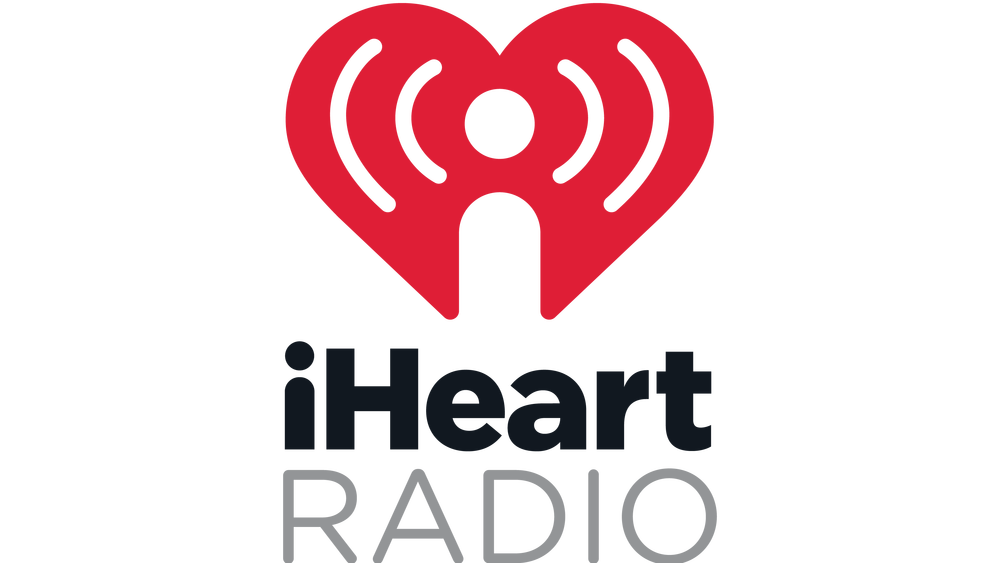 iHeart Radio and Pandora were the only two companies from the present race of free music streaming apps that were also present a decade ago. Pandora might have faced some technical challenges in the middle. But iHeart Radio kept the tempo going with the infusion of live radio stations. In fact, it is still a music app that relies heavily on music through radio stations.

The best thing about iHeart Radio is its lineage. It is owned by iHeart Media, the company that has the largest number of radio stations in the US. Downloading the iHeart Radio app gives you instant access to over a thousand AM and FM stations both near your area and far from it. You may also create your personalized station with over a million songs.

To make full use of iHeart Radio, all you need to do is feed your preferences into it. The rest is automatically handled. At one time you could be listening to your personal rock list. And right at the next moment, you can tune into Z100 in New York City.

Whenever you feel like you could do a little more with a music app, iHeart Radio gives you just the kind of alternative you need. As the years stack on, the app is becoming even more popular. And it will not be wrong to say that the app has a non-shared fan base of its own. Many of us have both the apps installed on our smart devices. Together, these two apps give you free access to almost every radio station you want to listen.

For the most part, TuneIn has a similar function to iHeart Radio. So why are we recommending both the live music streaming apps to you? That is because the radio stations found on one are not seen (or heard!) on the other. TuneIn does not really have a radio station of its own. However, it has managed to crack a major deal with CBS Radio.

TuneIn has 100+ stations which are absent on iHeart Radio. And the total number of radio stations on TuneIn goes beyond 100,000. What we would now like to see on the service is an ability to create and configure personalized stations. If you are not on song with radio stations, you can choose among the pre-made stations. But songs cannot be skipped.

From a broader perspective, TuneIn and iHeart Radio are both unbeatable in their own markets. Despite being clear rivals with iHeart Radio, careful marketing has given Tune In a lot of advantage in the competitive space. And TuneIn does a lot more than just music. You may enjoy audiobooks, podcasts, sports and music, too.

TuneIn even lets you listen to debates on FOX Sports Radio or ESPN radio when you are ready for it. If you are a lover of sports, you have every reason to update to the premium version with a cost of around $7.99 per month. The app streams stream NHL, NBA and MLB games.

8 Tracks is a really intuitive free music streaming app that brings to you mixes submitted by users. And every online mix on the app is set to last for over 30 minutes. That generally means the app you get to listen to 8 tracks at a time – hence the name of the app. On the first launch, you can either enter a username and a password or jump directly into the music store.

But signing up for the app is a smart move because many of the app’s features depend on it. You will find a gamut of mixes in the Featured app. But there seems to be little thought behind which mixes are shown. However, you see a short description appear against every mix. You can also share the mixes via email or Twitter.

While there is a lot of variety in the app, categorizing could have been better. It is a little difficult to tell which kind of song you are actually listening to. Most descriptions are artsy and nit informative. Much of that problem can be solved by browsing for artists and genres though.

8 Tracks gets full marks for the uniqueness of concept. We would have liked the app even better if we could rate each mix. That would give other users a better idea about each mix. Also, you need to visit the website if you want to create a mix of your own.

As you would already know, there are quite a few options when it comes to free music streaming apps. But not all apps can actually stream music from the internet. There are some apps that can store music from YouTube and other free music sources. Then, they allow you to listen to those songs offline for free.

At the end, it boils down to your personal preferences. You may choose something like 8 Tracks to go a little unconventional. Or you can stick to the top free music streaming apps like Spotify and iHeart Radio to keep things grounded.