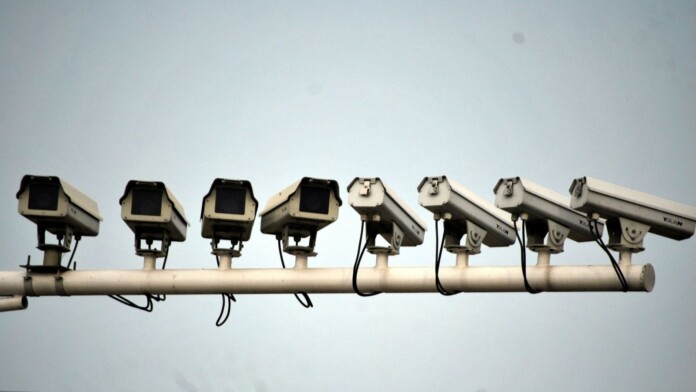 The popular US retailers Best Buy, Home Depot, and Lowes will not be continuing their collaboration with Lorex and Ezviz for security surveillance equipment. These two companies reportedly have ongoing contracts with the Chinese government, providing aid in human rights abuse, and growing public scrutiny of the ongoing humanitarian crisis relating to the Uyghur Chinese ethnic minority has prompted all three US retail giants to withdraw from their relationship with the tech brands.

The US Department of Commerce has already partially restricted the sale of products from Dahua (Lorex’s owner) and Hikvision (Ezviz’s owner), on which China heavily relies to deploy surveillance in the Xinjiang region where the Uyghur population resides and where the Chinese government has established its Uyghur labor camps and detention centers.

In a recent statement, Best Buy said it would be “discontinuing its relationship” with Lorex and Ezviz, Home Depot announced that it “immediately stopped selling products” belonging to the two tech companies, and Lowes did not comment but also removed Lorex from its shelves. The other two authorized US resellers Walmart and Costco still list these products.

According to IPVM, a surveillance-focused outlet, the World Uyghur Congress leader has expressed concern over these working relations, calling them “unacceptable” in light of China’s ethnic oppression.

It is with great concern that we observe foreign companies being complicit in the Uyghur genocide. Dahua is directly connected with the Chinese Communist Party, as it provides surveillance technology used to monitor millions of Uyghurs in East Turkistan. The United States Government has taken a series of meaningful actions regarding the human rights situation in East Turkistan, including bans on forced labour products and adding Chinese companies to the US entity list. In this context, it's unacceptable that there are still American companies directly helping further the repression.

However, these issues are not just limited to security cameras and related suppliers. The US has restricted how companies can work with drone companies that also provide products to Xinjiang police forces. This statement may affect other companies like Apple, Amazon, Tesla, and others, as some evidence emerged that their suppliers might have been making products via forced labor from Xinjiang.

This month, 43 countries signed the joint statement initiated by France, which urged China to "ensure full respect for the rule of law" in the Xinjiang region. The statement says "credible-based reports indicate the existence of a large network of 'political re-education' camps where over a million people have been arbitrarily detained." Among the countries that signed the document are the US, the UK, Australia, Canada, Germany, Japan, Poland, and Turkey. China’s UN ambassador Zhang Jun branded this joint statement as "lies" and "a plot to hurt China," rejecting the "unfounded accusations."