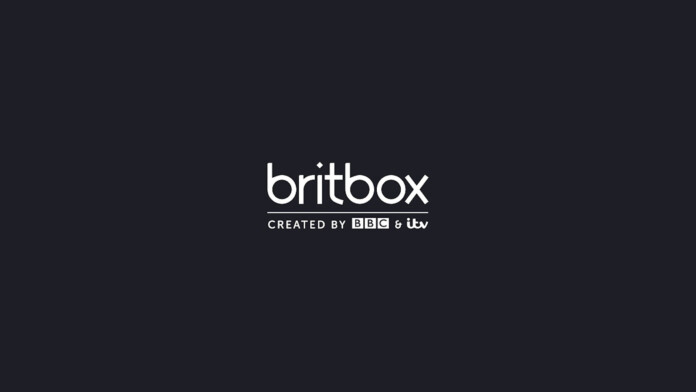 The BBC and the ITV Plc UK media companies have announced that their joint venture called “BritBox”, and which was available only in the US and Canada will finally get launched in the UK. This is another effort of two “traditional” European broadcasters to take on Netflix and Amazon Prime, both of which are enjoying amazing market response in the UK, already counting 12 and 6 million subscribers respectively. Britbox has a subscriber count of 250k in the US and Canada, and industry observers are already writing off its chances to compete in the UK.

One of them, Claire Enders, who also happens to be the founder of Enders Analysis has made the following statement: “I don’t think any of the ventures being developed are going to be successful. They haven’t got the scale to survive now that their markets have been colonized by Netflix and Amazon. I think they’ll all be loss-making and they’ll all weaken the core business.”

According to this estimation, traditional broadcasters will only accelerate their downfall through ventures like the BritBox, as they are already aboard a sinking ship. Conventional television consumption is reportedly in steady decline since 2014, and the situation gets worse year by year. Investors have of course noticed this and have been selling their shares of European broadcasters at a steady rate. In the same time that the stock value of companies like the ITV Plc falls to unprecedented levels, that of Netflix has quadrupled.

The story is the same everywhere in Europe and not just in the UK, as Netflix and Amazon Prime have invaded Germany and France, and as long as the other broadcasters continue to fight each other for some ad revenue, online streaming service providers will continue to march without competition. This has forced traditional broadcasters to consider coalitions and collaborations, but still, they are not moving either quickly or decisively enough towards this direction. Even if they did, however, experts claim it is already too late for them to compete.

The only possible way for these companies to save the day at this point is to shift all investment focus from their traditional media and put it into developing original shows and series for their online platforms. Some tried to do just that, but it was the European regulators who pulled the rug under their feet, making them wait for years for antitrust clearances. The years pass by, and the Netflix invasion has already taken place in Europe, so this may be an irreversible situation.

What do you think about BBC’s new streaming service BritBox and its chances to compete against Netflix in the UK? Express your views in the comments down below, or on our socials, on Facebook and Twitter.