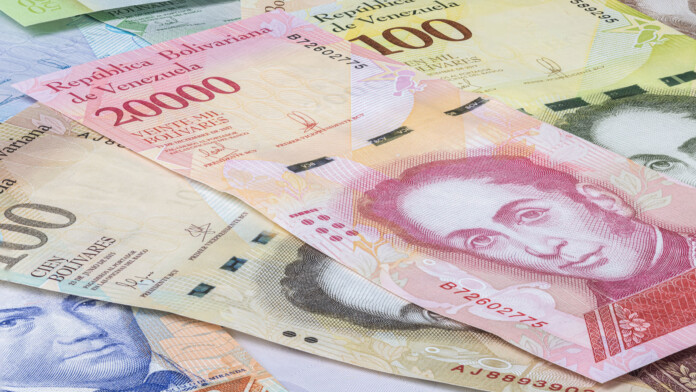 Banco de Venezuela, the largest and most important financial institution in the South American country, is still in the process of restoring its services following a cyberattack that crippled it on September 15, 2021. The bank informed its customers about the nature of the problems only two days later, and since then, there have been no updates on when to expect a return to normal operational status. This leaves about 16 million clients in uncertainty, and some already express concerns about their ability to cover their basic needs.

The mobile payment app of the Banco de Venezuela is still not working, so no transfers through it can happen. People can only use cash, but if they didn’t have enough to go for the fifth day now, they’re out of luck. This affects both the private and public sectors, as Banco de Venezuela handles public service payrolls, too.

To make matters worse, no official entities or government representatives have made any public statement to appease people’s concerns or provide assurances. All that the people get right now is a “we’re working on it” statement from the bank.

Local merchants have turned to granting credits to people they know, but this practice doesn’t apply to everyone. On Sunday, Banco de Venezuela attempted to work something out by collaborating with other financial institutes in the country, at least to get their PoS systems back in operational status, but this only solves part of the equation.

With every day that passes and the pressure mounting even more, some people from within the institute begin to point fingers at those responsible for the situation. One technician stated on social media that the lack of investment and obsolescence of equipment and the systems that are used in Banco de Venezuela is to blame for the failure. When this is combined with the lack of training to the personnel, restoring everything from a cyberattack seems like calling mortals to carry out a “herculean labor.”

As for who is responsible for this mess, not many details have been provided or leaked around this. We have not seen any announcements on the various extortion portals yet, so we cannot make any attribution guesses right now.