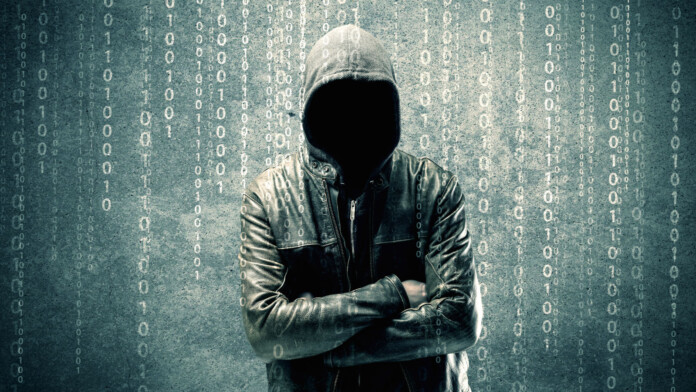 The global pandemic has affected the cyber-threat landscape in a wide variety of ways, with some rising and others becoming irrelevant. Stalkerware is, unfortunately, among those that have had the most significant rise.

According to Avast’s Threat Labs, the deployment of these tools has had an uptick of about 55.2% since the start of the whole COVID-19 situation. Most likely, lockdowns and stay-at-home orders have given abusive partners more opportunities to access their partners’ devices and install stalkerware, so this is where the correlation is being done.

To help tackle the problem, Avast has decided to join the ‘Coalition Against Stalkerware,’ which is an initiative that aims to develop defensive mechanisms to stop this threat, raise awareness, support victims and survivors, and act as a platform of development for better practices. Members of the coalition include NNEDV, EFF, Avira, Kaspersky, Norton, Cybereason, F-Secure, Malwarebytes, and more.

NNEDV is thrilled to see how the Coalition Against Stalkerware has grown. There is such power in companies and organizations coming together to collectively address an issue like this. These partnerships, between security companies and victim services, can create new approaches and policies to addressing technology abuse that truly have an impact.

Simply put, “stalkerware,” also known as “spouseware” or “creepware,” is a piece of malware that monitors the moves (GPS location), communications (messenger app data), browsing habits (internet history), and other details (WiFi connectivity details), and sends everything in the form of reports to the person who planted it on the device.

The victim doesn’t realize what’s going on because the stalkerware app is running stealthily in the background, trying its best not to make its operation apparent.

Common signs of a stalkerware infection include unusually quick battery drain, inexplicable charges, difficulty shutting down the device, and performance hiccups. Obviously, if your abuser knows stuff, they would normally have no way of knowing - that’s a dead giveaway of something suspicious going on. If you are living in an abusive environment and suspect you are a victim of tech abuse, you can get help here, or here, and also here.