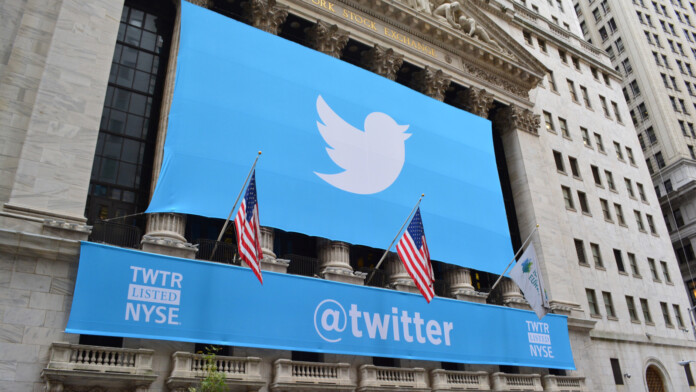 It may have been more than a year after the high-profile Twitter security incident that shook the social media platform, but it appears that the law enforcement authorities didn’t have all of the involved hackers in their hands. In an announcement published by the U.S. Department of Justice, a fourth individual has been arrested in Spain, facing accusations relevant to last year’s incident. The person is Joseph O’Connor, 22, a citizen of the United Kingdom residing in Estepona, a seaside resort in southern Spain.

Apart from the Twitter hack, O’Connor is also accused of taking over multiple TikTok and Snapchat user accounts and of cyberstalking a juvenile user.

The other three individuals who were directly involved in the Twitter hack were arrested last summer in the U.S. and the U.K. and were all youngsters between the age of 17 and 22. They, too, were burdened by a long list of counts, with the leader of the group and the mastermind of the operation facing 30 counts.

The hack started by compromising Twitter staff accounts and then accessing internal management tools. From there, the hackers gained control of 130 Twitter accounts, some of which belonged to high-profile users like Joe Biden, Jeff Bezos, Bill Gates, Elon Musk, Apple, Warren Buffet, and Barack Obama. Eventually, the actors tweeted from 45 of these accounts to promote a fraudulent Bitcoin giveaway campaign.

The main problem for the compromised Twitter users wasn’t the momentary loss of access to their accounts, though, but the fact that the young hackers accessed their DMs (direct messages) - and in seven cases, downloaded data from them. One year after the regrettable incident, Twitter has failed to introduce a system that would secure DMs in the case of malicious access or MiTM attacks.