Austria is About to Outlaw Anonymous Internet Comments 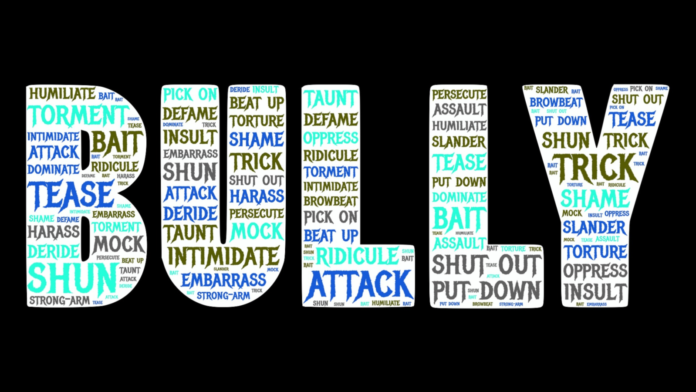 Austria is planning to put an end in anonymous commenting by drafting a law that makes real-name registration mandatory for their citizens on all websites. This way, people who attack others, conduct online bullying or indulge in racism will be held accountable. That doesn’t mean that people will be obliged to use their real names for commenting as nicknames will still be allowed, but those nicknames will be linked with a traceable identity. If someone is found to be harassing other users online, the authorities will ask the website/platform for the user's identity, and they will be compelled to provide it. Failure to comply for the website owner will automatically mean the issuing of a fine, which may go up to half a million Euros!

This law will only apply to websites that count over 100000 registered users, have more than €500k in annual income, or receive government press subsidies that are larger than €50k. Exemptions to include other websites that base their operation on different business models have also been provisioned. The fine for the websites may be hefty, but the harassing users themselves will also have to face quite a staggering fine, as the law draft proposes sums that go up to €100k for them.

While the draft may look good in terms of protecting online users from aggressive intimidation, it comes with very complex and unpropitious inductions. For example, most of the websites that foster harassment and racism are small, so the law won’t apply to them. Even neo-nazi websites will be left untouched by the new law, should it pass and take effect in 2020. Another problem is the need to get the approval of the European Commission, as the law will also reach to websites that are based outside Austria. This could easily violate e-commerce regulations and lead to fair competition complexities that go against the relevant directive.

Finally, and no matter the intentions of the lawmakers, making the linkage of a real identity with an online account compulsory you are hurting the people’s right to privacy, and by extension their freedom of speech. Not everyone wants to hide behind anonymity in order to keep on harassing others online. Some need this anonymity to make revelations, express their opinion without being afraid of prosecution, perform activism, journalism, etc. Putting everyone in the same bag just doesn’t work, and in the end, is hurting our freedom on the internet.

Would you support or oppose the law if you were to decide? Let us know where you stand in the comments section below, and don’t forget to like and subscribe on our socials, on Facebook and Twitter for more tech news like this one.