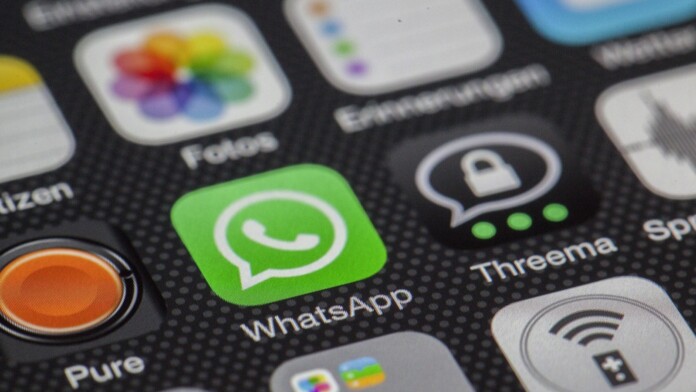 The Australian government is looking to give law enforcement the power to demand tech companies decrypt messages belonging to suspects under threat of a hefty fine, disregards encryption principles.

According to the draft legislation, Australian police would be able to get a warrant from a court and then use that to demand tech companies open up their vaults and allow them to monitor encrypted messages.

Unlike other governments across the world that have complained about the inconveniences of encryption and demanded companies decrypt data at their beck and call, Australia plans to gain access to the communication between certain suspects and intercept the messages as they are sent, basically reading the texts as soon as the recipient does.

Technology companies who fail to comply would be fined up to $10 million. Of course, that’s just a blip for a company the size of Google, Facebook, or Apple, but it’s still a concern.

Australia’s Cyber Security Minister Angus Taylor has said before that in the past year there had been 200 cases where law enforcement couldn’t access data belonging to suspects due to encryption.

A Permanent complaint against encryption

While the concern is understandable, the technological method that the Australian government wants the police to use is not something any company worth its salt will ever agree to because the trust of their users is what keeps them on the market.

First of all, the Australian law enforcement agencies aren’t the first nor the last to complain about being unable to decrypt data of suspects. The United States has been doing it for years, with the FBI claiming to have thousands of devices waiting to be decrypted.

If you’ll remember, a few years ago, the FBI even took Apple to court demanding they decrypt the device of the San Bernardino shooter. Apple, of course, explained that it does not have a master key with which to decrypt the device because that’s just how iPhones are made.

Various governments of the world have then moved on to complain about WhatsApp, Signal, and other similar platforms.

“Impossible” is the keyword

Security experts have repeated time and time that what these law enforcement agencies are requesting is impossible. Encryption backdoors aren’t possible, or, more specifically, it’s not possible to give someone like the FBI, for instance, a way to decrypt data without weakening the encryption process for hundreds of millions of users.

What the Australian government is asking for is more than a backdoor, it’s a massive gate that would leave services vulnerable to attacks from hackers, abuse from law enforcement officers, and so on. The whole point of end-to-end encryption is that no one but the sender and the recipient can read the messages – not even the company behind the texting service.

End-to-end encryption had become particularly popular to the point of being a must-have feature following the NSA scandal when Edward Snowden came forward and painted a picture inspired by Orwell’s 1984 full of law enforcement overstepping its boundaries and creating a mass surveillance apparatus that didn’t care who was innocent, and who was a suspect.

This move from the Australian government doesn’t come as a surprise, however. “I think it was foreseeable and has been expected for a while now. Tech companies may, however, appeal enforcement of the law or request due compensation of any costs caused by the impending law. In some jurisdictions, similar laws may even be held unconstitutional and thus abrogated,” High-Tech Bridge CEO Ilia Kolochenko told TechNadu over email.

“I think that within the next ten years most of the civilized countries will pass similar regulations to obtain unhindered access to any communications. Today, it may be shocking, but in a decade it will likely be a normal course of business under a colour of public safety,” Kolochenko added.

What’re your thoughts on the new Australian Law? Let us know in the comments below. Also, to get instant tech updates, follow TechNadu’s Facebook page, and Twitter handle.