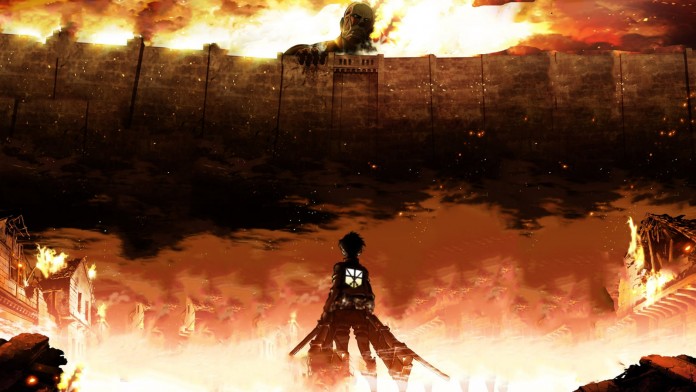 Attack on Titan has indeed come a long way since the manga, by Hajime Isayama, first released in 2009. Of course, the very first episode of Attack on Titan is enough to get you hooked and wanting more, but the waves that the ongoing last season has been making are on another level. Here's some news that will surprise absolutely no one: Attack on Titan Season 4 Part 2 was the most in-demand show of 2021.

Fans who have been keeping up with the latest episodes of Attack on Titan on Crunchyroll will remember just how much attention the recent season has received. This is because the rush to watch Season 4 Part 2's first episode crashed the streaming giant's servers on January 9, for a brief time, of course.

An interesting thing about Attack on Titan is that mangaka Hajime Isayama's pitch for the series was initially rejected by Weekly Shonen Jump, Japan's premier manga publication. However, it has since become one of the most successful manga series, with a worldwide circulation of over 100 million copies.

Wit Studio initially produced Attack on Titan's anime series for the first sixty episodes, Seasons 1-3. However, production for the series unexpectedly moved over to studio MAPPA, responsible for shows like Jujutsu Kaisen & Yuri!! on Ice, for its fourth and final season. All seasons of Attack on Titan are available on Hulu, Crunchyroll, and Funimation. The entire manga is also available in English on Kodansha USA.

Market researchers at Parrot Analytics have released their yearly awards for the entertainment properties with the most consumer interest and demand behind them. As per Anime News Network, Attack on Titan's Final Season was the show audiences were most excited about last year. In addition, Attack on Titan is the first non-English series to claim this title since these honors were previously given out to series such as Game of Thrones and The Walking Dead.

However, attack on Titan wasn't the only anime series to take home a title for 2021. Dragon Ball Z also got the award for the legacy series with the most consumer demand. In addition, Netflix's Korean drama Squid Game, which developed a vast following worldwide upon its release, earned the title for the "most in-demand new series." While the show is not Japanese, it's worth noting that the popularity of non-English speaking shows has gradually increased in recent times.

The company's researchers also revealed that anime is now the third most popular TV series genre! Reports show that the demand for anime series has increased by 118% in the previous year, and interest in Japanese-language media has increased by 87%. However, this rise in popularity is not sudden in any way because, in 2020, Parrot Analytics reported that demand for anime had doubled since 2017.

As an anime fan, if you feel proud after learning this news, we don't blame you; we feel it too!