Asus Zenfone Go 2 spotted on Geekbench to confirm the release 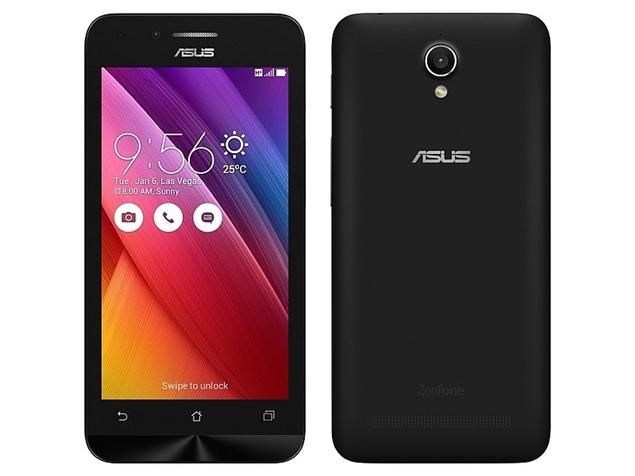 Asus has launched the budget smartphone named “Zenfone Go 2”. Now, the new smartphone has paid a visit to Geekbench, which denotes the device is coming soon to the market place.

The device cleared by TENAA and revealing some of its specs. The model number of Zenfone Go 2 is X015D will be powered by a MediaTek MT6750 SoC clocked at 1.5GHz. Then the list will also be confirmed that the smartphone packs a 3GB of RAM.