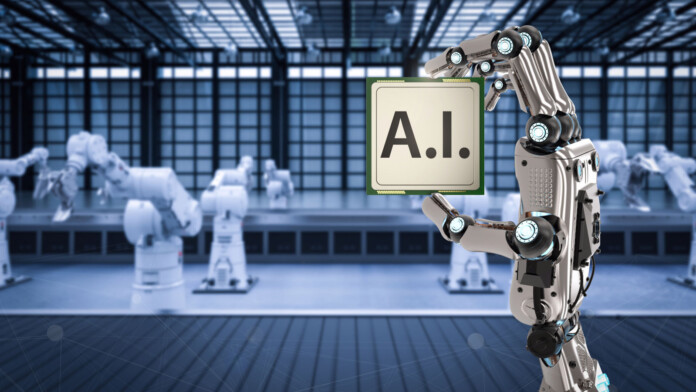 Arm has debuted the ARMv9 architecture, ten years after the previous generation, and the one to carry us forward in the decade to come. According to CEO Simon Segars, who did the revelations, the ninth major version of the ARM architecture is going to revolutionize the deployment of AI-powered solutions, bringing them to over 300 billion chips sitting on our desks, resting in our pockets, watching us from the corner, and carrying the load of our work.

In terms of security, leaps are made here by introducing the Arm Confidential Compute Architecture (CCA), which promises to effectively shield portions of code and data from unauthorized access or modification, even if this is attempted via privileged software. CCA is bringing the new concept of dynamically created “Realms,” which are isolated spaces created to be used by specific applications, keeping both the data and the code protected for anything that lies outside the realm.

We have had a chat with Niels Hofmans, a security researcher who likes to explore Apple’s security chips and their superior ARM implementation, so here’s what he told us:

Interestingly Apple is way ahead in terms of ARM designs (the latest Apple processors are based on top of 8.4 and 8.5) compared to others, and they toppled a set of custom extension sets on top of it. e.g., the extra SVE2 instructions (meant for DSP, ML workloads, etc.) are not used since they have their own dedicated ML and DSP.

But the end result will vary greatly based on what the vendor is going to do with the base architecture. e.g., bolting on a 5g chip can increase heat and thus performance. But since we still see a rise in methods of abusing SPECTRE (e.g., via JavaScript), the logical separation of memory within ARM is kind of a nice answer to Intel’s problems.

In terms of performance, Arm promises a performance increase of more than 30% over the next two generations of mobile and infrastructure CPUs, but this is not the end of the story. Arm promises greater acceleration through “Total Compute,” pushing aggressively for frequency, bandwidth, and cache size increase, combined with a dramatic reduction in memory latency.

Of course, this is going to unfold along the way, but Arm believes that they have set the solid technical ground for all of this to take place at impressive rates.